Rad Power Bikes announced that it had raised $154 million from investors as it seeks to grow its e-bike empire in the US and abroad. The company now claims it is the “most funded electric bike company in the world,” a little more than a month after Amsterdam-based VanMoof made the same claim.

For over a year, Rad Power Bikes and VanMoof have been in a neck-and-neck race to raise enough investment cash to help capitalize on the bike boom while also smoothing out the rough edges of their direct-to-consumer business models. Last month, VanMoof announced that it had raised $182 million over two years, with almost 200,000 bikes on the road currently and a five-year goal of getting 10 million people on VanMoof e-bikes.

Now, Rad Power Bikes is saying it has retaken the lead. “Rad is the true front-runner,” Rad Power Bikes CEO Mike Radenbaugh said in an interview. “The leader in the space.”

“The leader in the space”

Radenbaugh says the company has raised a total of $304 million this year alone and $329 million since the business started in 2007. It presently has 350,000 customers riding its e-bikes and is projected to add another 100,000 customers in the latter half of 2021. The company, which Radenbaugh says operates at about break-even, currently offers 11 e-bike models and plans to add more in the future. And after years of relying on manufacturing in China, Rad Power Bikes has plans to bring some of its manufacturing capabilities to North America and Europe in the near future.

“Our priority is getting bikes to our riders and creating … the most seamless experience end-to-end as possible,” Radenbaugh said. “So we see bringing additional manufacturing locations as a way to do that.”

Like most companies today, Rad Power Bikes is feeling the pinch of supply chain constraints. Radenbaugh said the biggest bottleneck has been ocean freight, followed closely by drayage, or short-haul trucking. As a short-term solution, the company chartered several of its own vessels to deliver bikes and other parts from overseas.

The company will triple the number of retail locations and mobile service locations by the end of 2022, he said. Rad Power Bikes currently has showrooms and service centers in Seattle, Washington; Vancouver, British Columbia; San Diego, California; and Utrecht, Netherlands. By the end of the year, the company will also have tripled its distribution capacity, having opened multiple new centers in recent months. Radenbaugh said customers will soon be able to receive bikes and accessories within a week or less of ordering.

Rad Power Bikes’ investors in this round are the same as the previous one: Morgan Stanley’s mutual fund, Counterpoint Global; Fidelity Management and Research Company; The Rise Fund, the global impact investing platform managed by TPG; and funds and accounts advised by T. Rowe Price Associates, as well as Durable Capital Partners LP and Vulcan Capital.

Radenbaugh, who used to build his own e-bikes as a kid growing up in Northern California, founded the company in 2007. Since then, it’s risen to become the largest e-bike company in the US. Radenbaugh sees Rad Power Bikes — which makes big, heavy, durable bikes — as a challenge to legacy bike manufacturers and their focus on recreational products.

“We popularized fat tires on e-bikes, throttles on e-bikes, big batteries, lots of power, universal front and rear racking systems, e-bikes that are designed to replace cars,” he said. “These fitness-oriented bike companies are integrating an off-the-shelf powertrain from a powertrain provider that does the same thing for 100 other brands … That’s sort of a low volume and not world-changing way to think about building an e-bike company.” 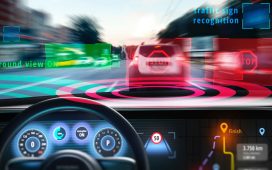 13 challenges that come with autonomous vehicles 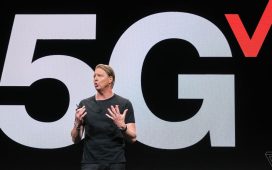 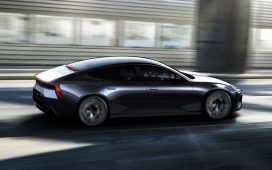 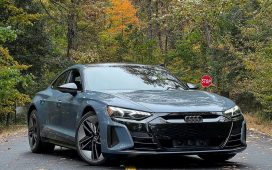 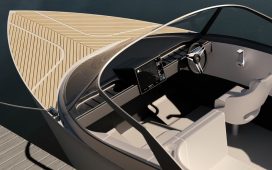