Formula 1 is a brutally competitive, cut-throat world that on a surface level revels in its gauche glamour and multi-million-dollar vulgarities.

But for all the fake marinas and misfiring celebrity grid walks, it’s underpinned by a surprisingly strong community spirit. F1 people strive to look after their own, as displayed by the Grand Prix Trust, a long-established charity that works hard behind the scenes to help those who have fallen on hard times.

“It’s easy to think ‘F1 is awash with money, how can anybody be short?’” said chairman Martin Brundle at the recent Grand Prix Trust lunch held at Silverstone, usually annually but because of Covid for the first time in three years. “But, of course, F1 is 72 years old and more than 150 teams have gone out of business or changed name in that time. There were no pension funds in the past, no healthcare policies, no human resource departments. As people get older, there’s a great deal of need for what we do.”

It was impossible not to be moved as old friends and colleagues met once more after so much time apart, with big smiles, warm handshakes and hugs. More than 200 Trust members took the chance to be reunited as a cast of past F1 heroes turned out too in solidarity with the people who used to make them look good. Forget the fake plastic sheen of the Miami GP: this was the real face of F1, a sport founded on heart-warming comradeship and all-for-one hard graft.

The Grand Prix Mechanics’ Trust was created by Sir Jackie Stewart 35 years ago as a means of acknowledging in a direct way the vital contribution of those on whom racing drivers rely so heavily. Now under the leadership of Brundle, the brief has been widened to include all who have worked and continue to work in F1, hence the tweak to the name.

Spearheaded by client co-ordinator Sally Oliver and Arlene Bansal, the Trust offers financial support from apparently healthy coffers that have been enhanced by canny investments over the years (Stewart’s obvious influence). But its functions stretch far beyond monetary aid.

“One of the important things we do is social interaction, like we’re doing today,” said Brundle. “We have regional meetings with up to 50 people coming to those, and our Zoom meetings that were put on during the pandemic were a lifeline.

“We have well over 2000 members now and we want to help more people. We need to do much more. I feel we’re just scratching the surface, and it’s events like this that help spread the gospel.”

To those familiar with the inner workings of F1, the room at Silverstone was packed with some of the greatest (largely unheralded) contributors to grand prix history.

Howden Ganley, one of the few F1 drivers to have started out first as a mechanic, covered both bases while celebrated nonqualifier Perry McCarthy turned in a great stand-up routine to make us chuckle between courses.

But as Brundle was keen to point out, the Trust isn’t just about the past.

“We help the F1 industry of yesterday and of today, and now we want to be part of tomorrow,” he said. “Something we’re looking at now is a new initiative with the help of [F1’s chief technical officer] Pat Symonds with some scholarships, apprenticeships and bursaries. That will close the circle of what we do.”

The Trust remains a little under the radar, largely because of the sensitive nature of its work to help those who have fallen on hard times. Raising further funds, while always helpful, isn’t necessarily its primary target right now. A higher priority is awareness that it’s there for those who need it.

Brundle admitted that even during the pandemic, members remained reluctant to ask for help. But there’s no shame in charitable aid, even for the proud men and women who are the backbone of a sport that even now exists in a harsh real world beyond the extravagance of its privileged image. Hard times can befall us all. 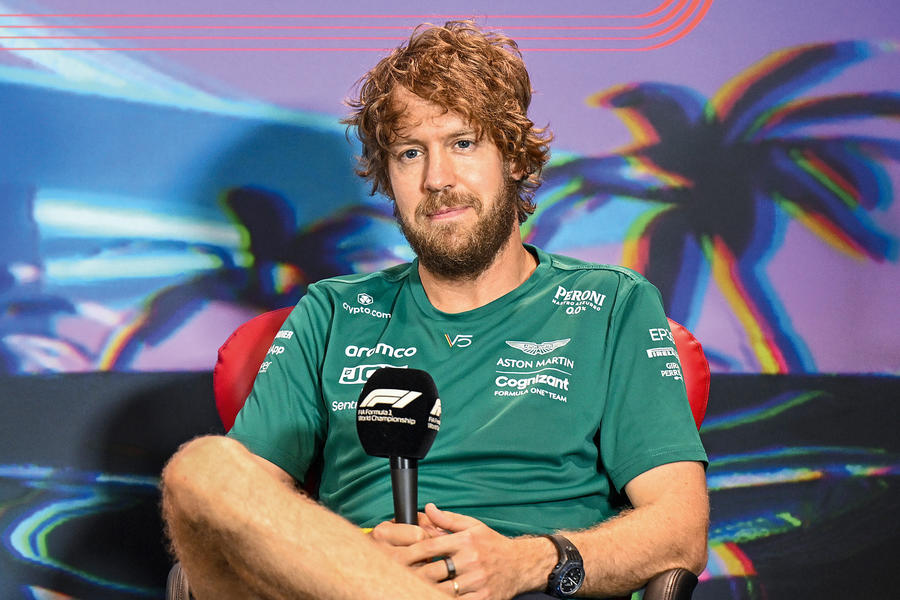 There’s no other F1 driver like Sebastian Vettel, and it’s probably fair to say there never has been. That much was proven by the four-time champion’s remarkably assured appearance on the BBC’s political debate show, Question Time.

Vettel is German, yet he was somehow entirely comfortable discussing in a second language complex real-world matters, such as the cost of living crisis, Brexit and even the British government’s party scandal.

His conciliatory views naturally rose above the petty party politics of the MPs on the panel, but what really stood out was his open answer to the obvious question: is he a hypocrite to preach about climate change, given what he does for a living? Of course he’s conflicted by his love of racing and his concern for Earth. He spoke for lots of us.

There’s an increasing sense in F1 circles that the Aston Martin driver is on the cusp of retirement, given his increasingly underwhelming form. His time in F1 might be nearly up, but he has so much more to offer the wider world beyond the cockpit. 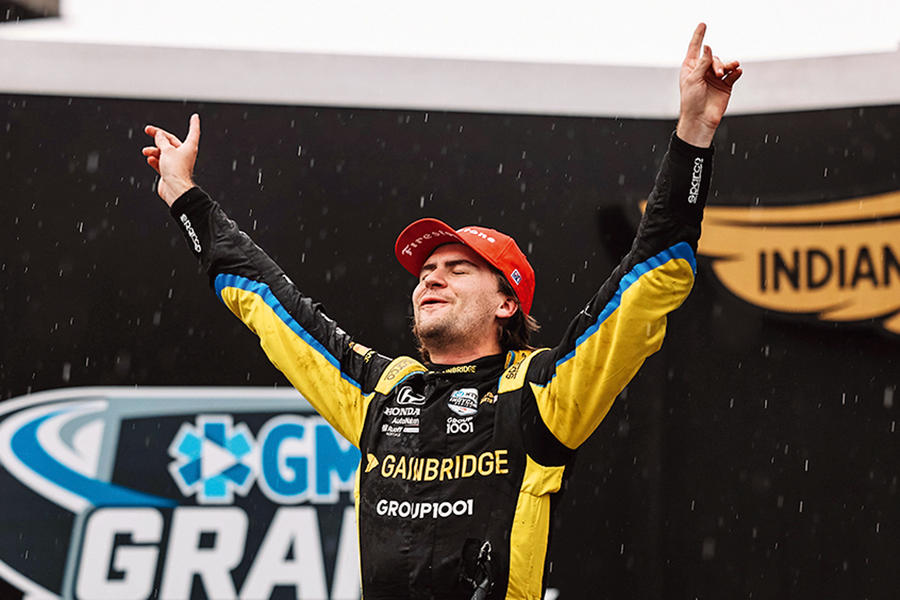 Colton Herta: Andretti Autosport’s young American came from 14th on the Indycar grid to win on the Indianapolis road course in chaotic mixed conditions and score his first victory of the season. Let’s hope F1 beckons for him one day

Charles LeClerc: Last year, he crashed in qualifying at Monaco and thus failed to start from pole. This year, the Ferrari star made an appearance at the Monaco Historic Grand Prix and crashed an ex-Niki Lauda 1974 312B3 following a brake failure. The local hero can’t catch a brake… sorry, we mean break. 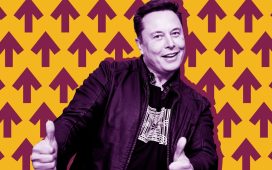 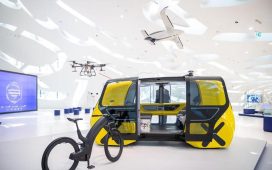 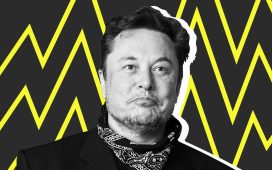