JOHANNESBURG (Reuters) – South Africa will not risk the fitness of lead attack bowler Kagiso Rabada despite a return to their squad and he will miss out the second test against Sri Lanka, which starts at The Wanderers Stadium on Sunday, officials said.

Rabada suffered an adductor muscle strain that ruled him out of the one day international Series against England last month and left him sidelined for the first test win over Sri Lanka in Pretoria.

The 25-year-old paceman was recalled to the squad for the second test, suggesting he would lead an otherwise inexperienced attack as South Africa seek to complete a 2-0 series whitewash.

But team officials on Saturday said Rabada would not be considered.

“The coaches are very happy with his progress but in terms of work load, they’d like to make sure he is in the right space to be able to compete fully for the test series against Pakistan as well as Australia,” said team spokesperson Sipokazi Sokanyile.

South Africa tour Pakistan later this month for the first time in 14 years, where they play two tests and three Twenty20 internationals.

Australia are then due to play three tests in South Africa in February and March.

Rabada has taken 197 test wickets at average of 22.95 in 43 appearances for South Africa.

Disclaimer: Fusion Media would like to remind you that the data contained in this website is not necessarily real-time nor accurate. All CFDs (stocks, indexes, futures) and Forex prices are not provided by exchanges but rather by market makers, and so prices may not be accurate and may differ from the actual market price, meaning prices are indicative and not appropriate for trading purposes. Therefore Fusion Media doesn`t bear any responsibility for any trading losses you might incur as a result of using this data.
READ  Buffett's Berkshire buys Kroger and Biogen, reduces Wells Fargo and Goldman stakes 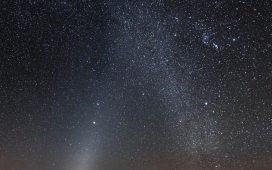 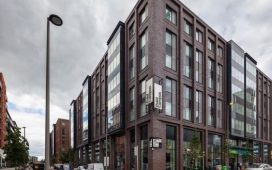 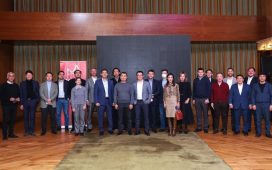 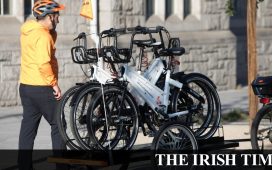 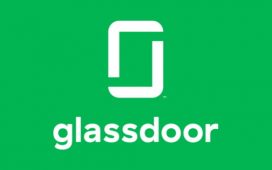 Data privacy no more about nerds, everyone’s talking about it

Most Expensive Customs made Mobile Phone Provider Mohammed Rashid Khan buzz in the news world with his Caviar Phones.