The short-form video startup Quibi is now a short-lived platform.

The streaming video app from Hollywood bigwig Jeffrey Katzenberg and business executive Meg Whitman is pulling the plug after a disappointing few months for the well-funded service that failed to find a foothold, according to reports.

Katzenberg, a fixture in the entertainment industry, called investors today to tell them that the service would shut down, The Wall Street Journal first reported, and the company will be holding a call with investors later this evening to update them on the company’s status.

A Quibi spokesperson did not immediately respond to a request for comment.

It’s a dramatic and stunning end to a service that debuted on April 6 with an ambitious promise to upend the entertainment industry—and marks the first high-profile causality of the so-called “streaming wars.” The premise: short-form programming designed, as executives were keen on saying in interviews, to be viewed during “in-between moments,” like when users waited in line for coffee or killed time during their commutes.

The name of the app itself is a portmanteau of “quick bites,” a reference to the kind of snack-sized content for which Quibi aimed to be known.

But the timing of the app’s debut was not fortuitous. The intensifying Covid-19 pandemic and subsequent shutdowns and stay-at-home orders made the envisioned prime viewing opportunities for Quibi all but irrelevant. Whitman told Adweek ahead of Quibi’s debut that she believed people would watch the app’s programming during in-between moments at home like “in between Zoom calls, or in between home-schooling the kids.” That, evidently, did not happen.

Quibi also failed to land with its 10 launch partners, which comprised 22 brands that together bought out Quibi’s first-year, $150 million advertising inventory. Those advertisers experienced “significant underdeliveries,” one media buyer that had worked with the platform previously told Adweek.

“A lot of their promise was having a lot of people on their platform, and that allowed for unique impressions to be delivered,” the buyer said at the time. “You can deliver a $100,000 buy, but if you have 10 people on there, you just overserved the hell out of them from a frequency perspective. Our goal is unique impressions, and they have a long way to go to get those deals complete.”

That was running up against year-two advertising conversations, which were slated to begin this fall. The underwhelming performance for advertisers was almost certain to affect the kinds of advertising commitments the company could count on for its second year.

While Katzenberg blamed Covid-19 for the company’s woes, there were other issues. The company rushed to make a connected TV casting option available after users discovered they were unable to watch Quibi shows on their TVs at home, and the app also had to move to make screenshots and screen captures possible on the app after viewers found they didn’t have options to share the programming on social media. Quibi also made some sample episodes available on YouTube as a way to attract more paying customers to the service.

The company had previously projected it would have 7.5 million paid subscribers by year’s end, paying either $4.99 a month for an ad-supported tier or $7.99 a month for an ad-free tier. While Quibi has not disclosed figures in recent months, data and analytics platform Sensor Tower estimated today that the app had been downloaded about 9.6 million times through the App Store and Google Play, and had generated an estimated $7.7 million on subscriptions.

READ  Coronavirus lockdown is an opportunity to break the cycle 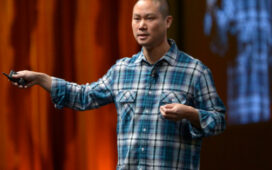 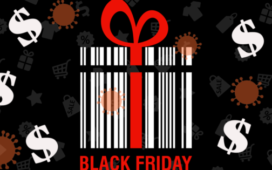 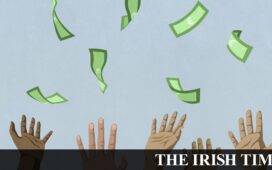 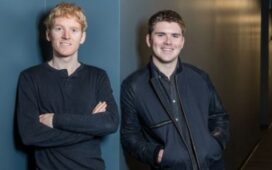 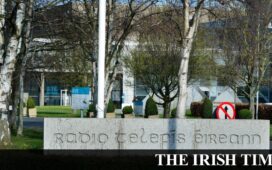 RTÉ board should not tune out from digital expertise 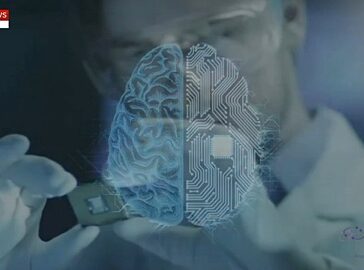