Qualcomm Inc.  (QCOM) – Get Report said Tuesday that longtime CEO Steve Mollenkopf will step down as head of the network equipment maker to make way for current president Cristiano Amon.

Mollenkopf, who has lead the group for nearly seven years after joining in 1995, will continue to serve as a strategic advisor to Qualcomm for an undisclosed period of time, the company said.

Mollenkopf, 52, steered Qualcomm into a lucrative settlement with Apple Inc. AAPL that ended a settled a two-year legal battle over royalties owed on the sale of iPhones and other devices featuring Qualcomm’s intellectual property. He also failed to defeat a U.S. Federal Trade Commission allegation in 2019 that Qualcomm abused its market dominance in the market for semiconductors that connect modems and smartphones, where licenses earn the San Diego-based company around $5 billion a year.

“I am immensely proud of all that we have accomplished at Qualcomm and the position the Company currently enjoys as the world’s leader in wireless technologies,” Mollenkopf said. “With our business model clearly validated and our leadership in 5G, this is the right time for Cristiano to assume leadership of the Company and preside over what I see as the single largest opportunity in the Company’s history.”

“Cristiano spearheaded the development of our 5G strategy, including its acceleration, industry-leading technology roadmap and global rollout,” he added. “He was also a key architect and driver of Qualcomm’s strategy to expand and diversify our business beyond mobile and into new industry segments such as Auto, RF Front-End and IoT. Qualcomm is well positioned for the future and I am confident that with Cristiano as CEO, the Company will continue to invent leading technologies and create value for all of our stakeholders.”

Qualcomm shares were marked 2.1% higher in early trading following news of his departure to change hands at $151.80 each, extending its six-month gain to around 61%.

Qualcomm shares have gained 94% since Mollenkopf began his tenure as CEO on March 4, 2014, compared to a 197% gain for the Nasdaq Composite benchmark.

Amon, 50, has served as Qualcomm president for the past three years and has been responsible for the group’s global operations and its semiconductor business. 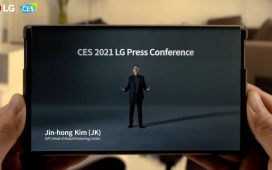 NBI eyes phones of ‘persons of interest’ in Dacera death

Oppo to launch six 5G smartphones in India this year 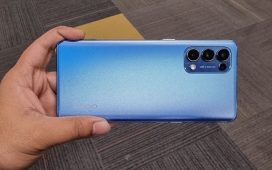 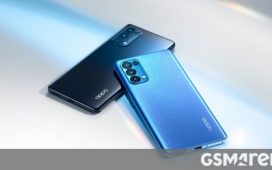 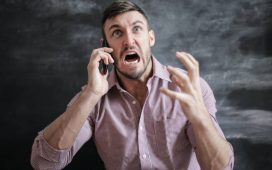 NBI eyes phones of ‘persons of interest’ in Dacera death

A Look At Audi’s Comeback Plan

Oppo to launch six 5G smartphones in India this year 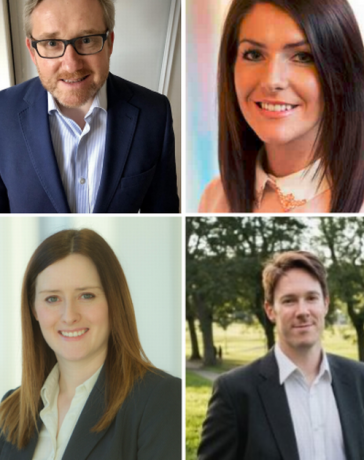 New online portal for people seeking to upskill or retrain

India is the biggest prize in tech. Meet the gatekeeper