“We continue to review and update our international schedule in response to the developing COVID-19 situation,” she said.

Qantas boss Alan Joyce has said that a vaccine would be necessary for quarantine-free travel to resume to destinations like the US and UK, which are both experiencing a surge in coronavirus infections, and that proof of immunisation will be a condition of travel.

New Zealand is the only international destination Qantas is currently flying to, after Australia reopened its border to travellers coming across the Tasman in a “one-way bubble”.

While major routes such as Los Angeles and London are back on sale, Qantas is yet to return destinations including New York, Santiago and Fiji to its network.

Even when the airline restarts long-haul flying it will be at a significantly reduced capacity after mothballing its fleet of 12 Airbus A380s super-jumbos in deep storage until at least 2023.

Most of its 11 Boeing 787s Dreamliners were also sent to storage in Victorville, in Southern California, but all except one are back in service operating either freight services or government-chartered repatriation flights, which in the past week has included operations from Frankfurt, Chennai and London.

Earlier this year, Qantas retired the last of its iconic Boeing 747s that operated on the Santiago and Johannesburg routes.

The Australian government has banned citizens from leaving the country unless they receive an exemption, which can include travel for business, as part of the coronavirus fight or on compassionate grounds. 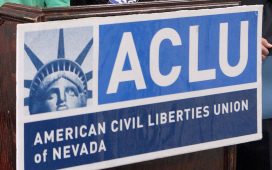 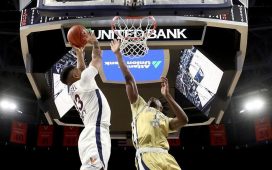 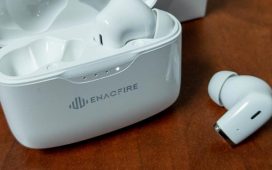 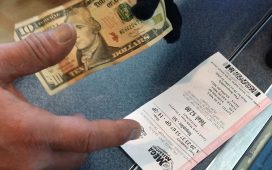 Mega Millions Ticket for $1 Billion Jackpot Was Sold in Michigan