PvP game servers closed on PC after a security breach

A huge security issue is present in the PC versions of Dark Souls and has recently been mass streamed on the internet. To prevent players from being affected, FromSoftware and Bandai Namco have decided to temporarily close the PvP servers (Player vs. Player, Player vs. Player in French) for the entire saga.

Some may have been aware of the matter a while ago: A security flaw was discovered in Dark Souls 3 last year and is present in every title in the franchise on PC. In fact, through an exploit used in the invasion, a player can access their opponent’s computer and do various things that can damage the machine, steal data, etc. Fortunately, this does not affect the console versions.

The PvP servers for Dark Souls 3, Dark Souls 2, and Dark Souls: Remastered have been temporarily disabled to allow the team to investigate recent reports of an issue with the online services. The Dark Souls: Prepare to Die Edition servers will be joining them shortly. We apologize for any inconvenience.

So don’t be surprised if you can’t be invaded or you want to put a bolt of lightning in other players’ wheels in the various Dark Souls PC games. FromSoftware and Bandai Namco didn’t specify the length of the operation, we’re betting it won’t take too long and Elden Ring won’t have a similar glitch when it launches. 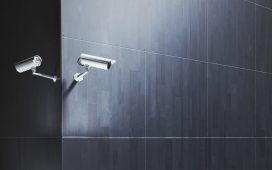 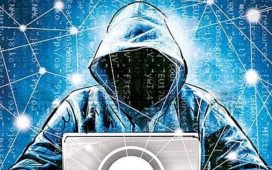 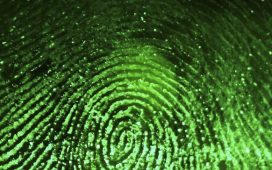 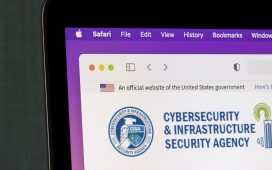 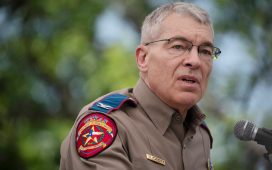 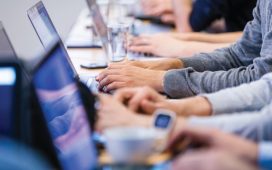 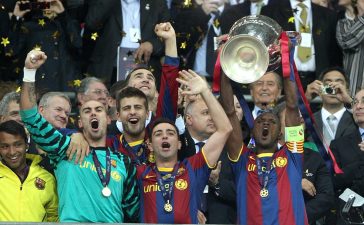 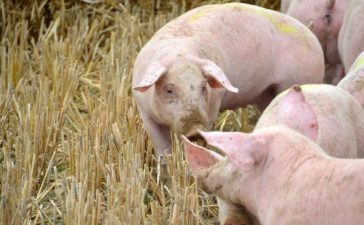 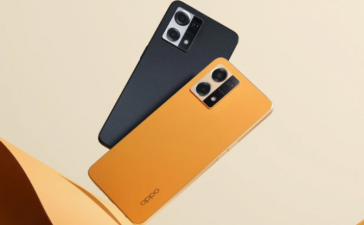 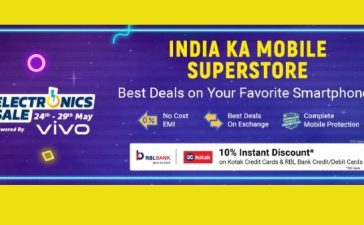