Regulators will hear public views on noise from Dublin Airport as part of its assessment of plans by airport owner Dublin Airport Authority to loosen planning conditions for a new runway.

State-owned DAA wants to alter planning conditions – dating from 2007 – that limit flights at Dublin Airport to 65 between 11pm and 7am. The restrictions will apply once a new runway it is building opens next year.

Locals, who oppose any loosening of the restrictions, include Roderic O’Gorman TD, Minister of State for Equality and Disability, and a Green Party colleague of Minister for Transport Eamon Ryan, whose brief includes aviation.

The new Aircraft Noise Competent Authority (Anca), established by Fingal County Council, said on Tuesday it would hold a 14-week public consultation after publishing a draft regulatory decision on the issue.

“All feedback provided will be considered by Anca prior to the making of a final regulatory decision,” the organisation added in a statement.

Legislation passed in 2019 designated Fingal County Council as the “competent authority” to regulate noise at the Republic’s biggest airport, which handled more than 30 million passengers a year before the Covid-19 pandemic and related Government restrictions shut down air travel.

The authority is responsible for ensuring that noise from aircraft at Dublin Airport is assessed in line with EU and Irish law. EU law favours managing aircraft noise over flight bans or limits such as those imposed in 2007 when DAA originally got planning permission for the new north runway.

DAA applied to Fingal County Council to change those conditions in December. Its application pledges that Dublin Airport will not use the north runway from midnight to 6am once the airstrip opens.

However, flights will continue to land and take off on the airport’s other two runways during those hours.

The State company is also proposing a quota system to manage noise from the airport between 11.30pm and 6am.

Before Covid-19 restrictions struck, the number of flights in and out of Dublin Airport during the times governed by the planning permission was about 100.

DAA fears the conditions will hamper its operations, particularly as the hour from 6am to 7am is its busiest period.

Chief executive Dalton Philips said in December the airport did not intend to add “lots more flights in the middle of the night”. “The new proposal balances the requirements of the Irish economy with the valid concerns of the local community,” he added. 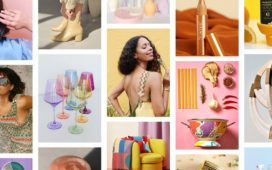 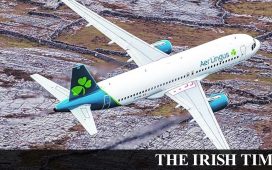 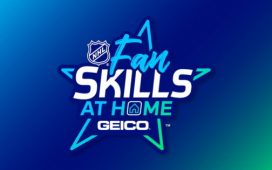 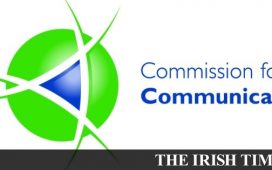 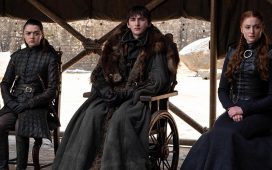 Now TV to run ads on catch-up for first time 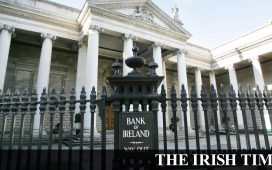