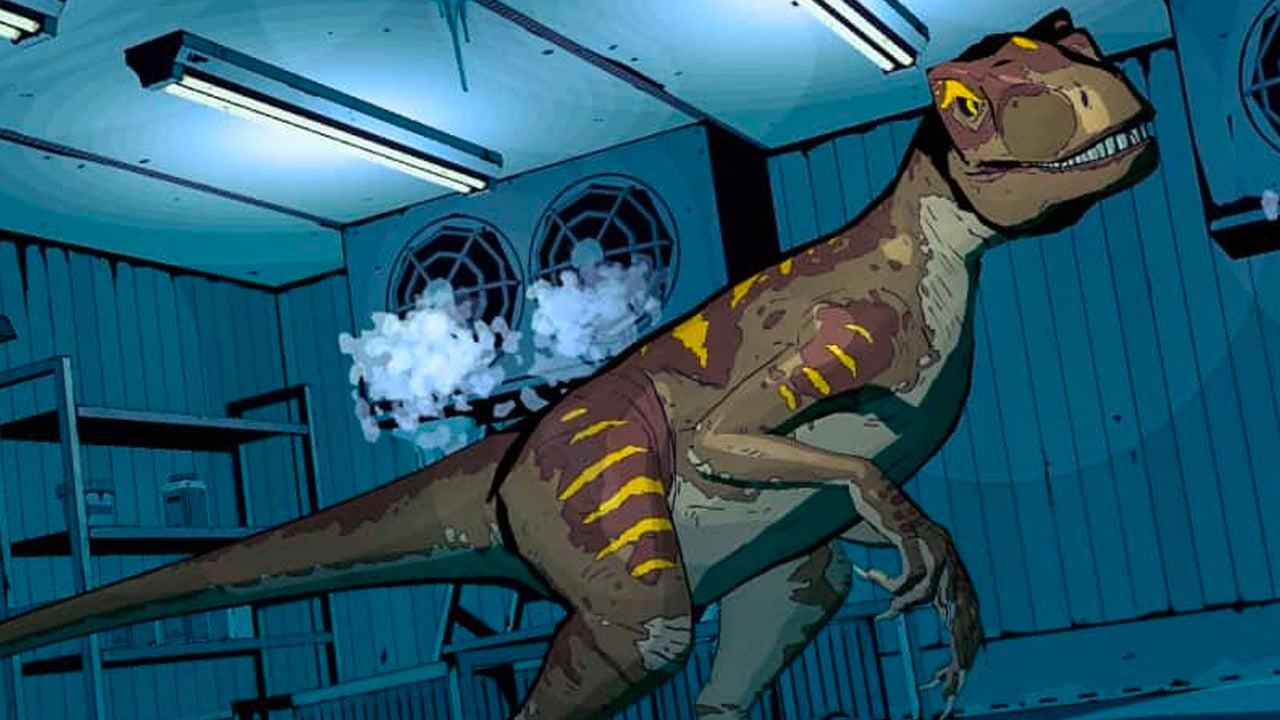 The PS1 had a T-Rex – PSVR 2 could be about to give you the whole of Jurassic Park to play about in.

Thunderful, the parent company behind indie and VR developer Coatsink, has revealed in its first-quarter ‘Interim Report’ that Coatsink is working on a “survival horror” game using the Jurassic World IP (the Jurassic Park sequel series), set to land on consoles and VR in the second half of 2022.

With only the PlayStation VR and upcoming PSVR 2 tying virtual reality and consoles together, it seems a safe bet that this is headed to Sony’s next-gen VR headset.

The game, currently codenamed “Jaffa” looks set to be joined by a VR-only “co-op survival” title in 2023 too, which has a codename of “Date”.

While PSVR 2 support for Jaffa has yet to be officially announced, the headset’s library is already starting to fill up, pre-release.

Prospective PSVR 2 owners have the likes of Horizon: Call of the Mountain, Firmament and Among Us VR to look forward to – even if the headset itself is yet to have a release date.

Welcome (back?) to Jurassic Park

If Coatsink is indeed bringing Jurassic Park to the PSVR 2, it won’t be the first time the developer has worked with the dinosaur-filled property.

It was the developer behind Jurassic World Aftermath, the Oculus Quest-exclusive stealth game that mixed Alien Isolation-style predator-prey gameplay with the raptors and kitchen scene of the first Jurassic Park.

There’s a strong possibility then that Coatsink’s Jaffa could be merely a port of Aftermath, provided its Oculus exclusivity has been served.

However, it’s a big year for the Jurassic franchise, with a sixth film in the series (and the culmination of the “Jurassic World” sequel trilogy) landing in June. Jurassic World: Dominion tells the story of a world now overrun with genetically-engineered dinosaurs. Could it be that Coatsink’s next Jurassic title ties into this all-new storyline?