Dublin-based explorer Providence Resources has enlisted the world’s largest oilfield services company, Schlumberger, as part of a consortium to develop the Barryroe oil and gas field off the south coast.

Providence confirmed in recent weeks that Norway’s Spoton Energy, which is a major shareholder in the company, had binding term sheets in place with six consortium members to take part in the project.

In a statement to investors on Friday, Providence revealed the make-up of the consortium.

“The blue chip consortium comprises industry service and supply companies with excellent technical and operational credentials, and extensive experience undertaking projects similar in nature to the Barryroe field, which is a shallow water conventional development,” it said.

The consortium is made up of Spoton Energy, Schlumberger, Aker Solutions, AGR, Maersk Drilling, Keppel FELS, and Aibel AS.

Providence Resources chief executive Alan Linn said the company was looking forward to building a close relationship with the consortium.

“The companies working in the consortium with Spoton Energy have all worked in the services industry for many years and have established reputations for excellence,” he said.

“Bringing them together into a consortium, focussed upon maximising the value of the Barryroe project is an excellent beginning for the Barryroe development.

“Providence is now working closely with the Spoton Energy Team to assess the optimum appraisal and development work programme for the Barryroe oil and gas field.

“When agreed, the work programme will form the basis upon which commercial and funding arrangements are finalised.

“We are looking forward to building a close relationship with the consortium and progressing the development of the Barryroe oil and gas field.”

Mr Linn added that he believes the Barryroe field can support Irish energy security for years to come.

“Providence supports the Government’s drive for a carbon neutral economy by 2050,” he said. “Several of the companies within the consortium also have established track records supporting renewable technology development and deployment.

“We will be encouraging the consortium members to identify additional investment opportunities within Ireland where their expertise can be deployed in support of the development of a carbon neutral economy.

“When fully developed, we believe, the Barryroe field, producing indigenous oil and gas, can support energy security and stability in Ireland for many years to come.” 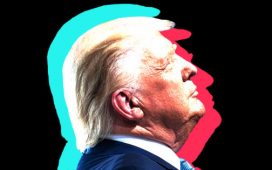 Trump Says He Has Given the TikTok Deal His ‘Blessing’ 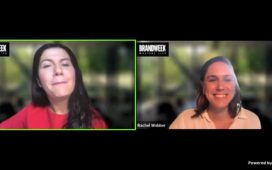 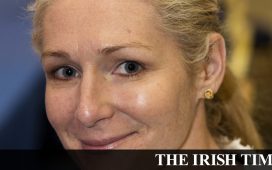 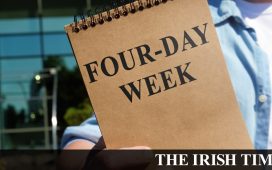 Four-day week is a campaign worth watching 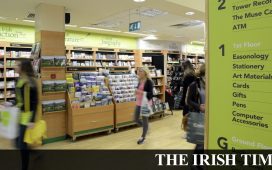 Eason faces a defining chapter in its long history 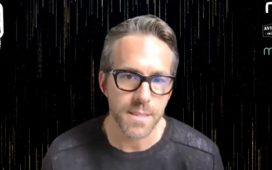 Believe it: Band is missed during road games – Dothan Eagle

Papering over the stream of bad news – Press Enterprise