Private investment in artificial intelligence $93.5B in 2021

Economic investment in artificial intelligence technology continues to rise. A moneytransfers.com analysis shows that private investment in AI in 2021 was $93.5 billion — more than double what it was in 2020.

The total amount of funding raised by venture capitalists for AI startups has increased significantly since 2017. However, the number of companies qualifying for funding is shrinking.

The AI sector’s value will exceed the $135 billion mark in 2022, growing at a combined annual growth rate of 38% between now and 2030, according to analysts. This increase can be attributed to improved performance by algorithms, increased use cases for AI products and services and an influx of startups into the market. 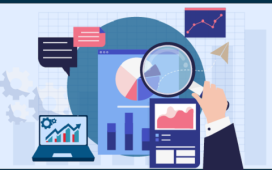 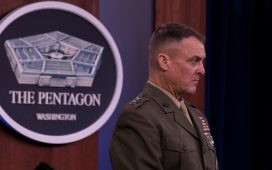 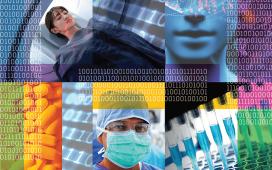 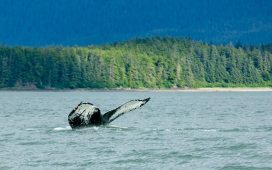 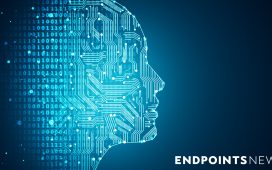 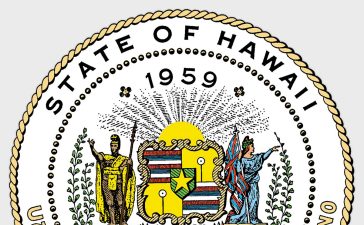 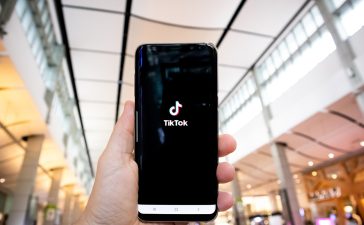 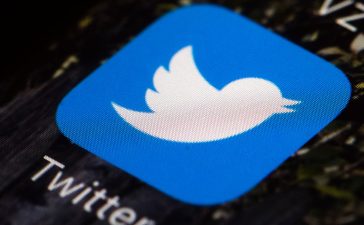 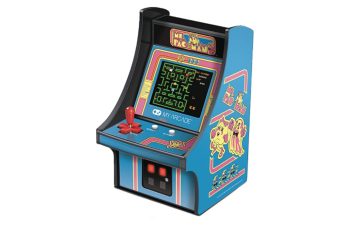