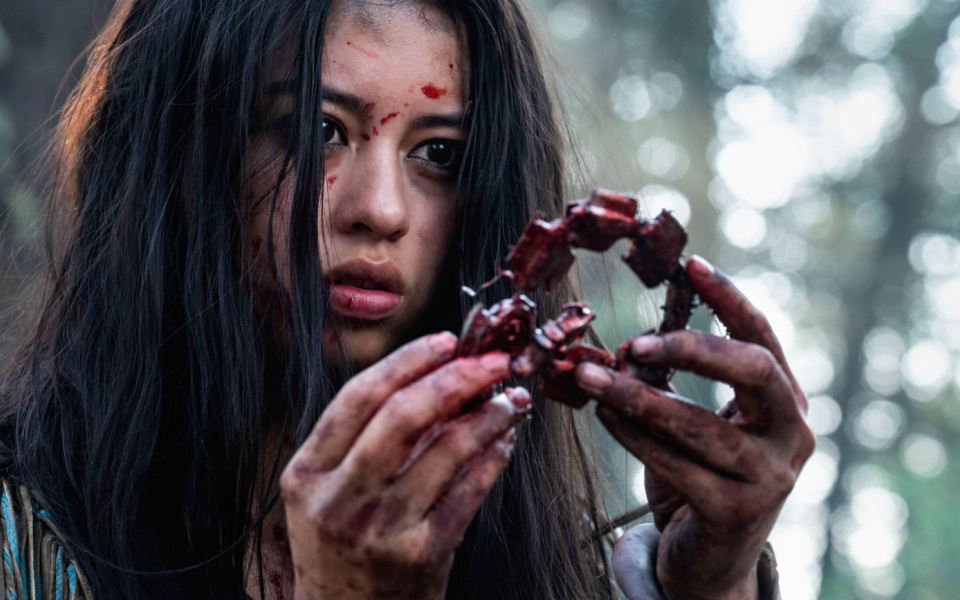 At a time when legacy sequels are all the rage, Prey is a bit of an oddity. It’s a prequel to 1987’s Predator, but you wouldn’t know that from the posters or publicity, with the film going in a different direction to John Mc Tiernan’s classic, and its many mediocre sequels.

Coming straight to streaming is normally a worry, but Dan Trachtenberg (10 Cloverfield Lane) has delivered a gritty gem. Set in the Commanche Nation in 1719, Amber Midthunder plays Naru, a warrior who isn’t taken seriously by the male tribesmen as she tries to prove herself as a hunter. However, when many are slaughtered by a mysterious alien presence, she must draw on her skills and bravery to make it her prey.

The Predator sequels and wretched Alien crossovers have always suffered from the same problem: you can’t replicate the characters and camaraderie of the original film. This film recognises that fact, so goes another way. Yes, there are small references (“if it bleeds, we can kill it”) but this is a period action movie that happens to have a Predator in it, rather than something that’s trying to rehash the past.

For the most part, it works. The plot is a simple tale of an underestimated warrior facing the ultimate test, and the period means that traditional weapons and traps are used as opposed to big machine guns. There is no pointless exposition or backfilling of plot, it’s mostly woman vs monster.

It’s a refreshing take which may disappoint purists, but gives a well-worn character a new perspective. Midthunder is well cast, exhibiting toughness without turning into an unrealistic killing machine. This is combined with a moody atmosphere and, at just over 90 minutes, it finishes before the cracks begin to show.

The best Predator film since Arnie ran to the chopper, Prey strips everything down to the bare essentials to deliver a thrilling story of survival.

Phantom Peak review: £34 without any drinks? Call the sheriff – let’s shut this place down

The post Prey is the Predator prequel we didn’t know we needed appeared first on CityAM. 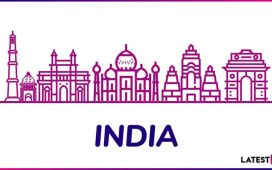 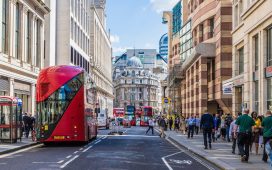 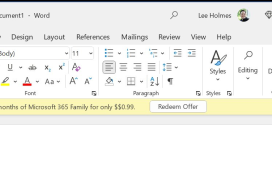 ‘There will be blood on streets,’ Google execs warn employees about layoffs