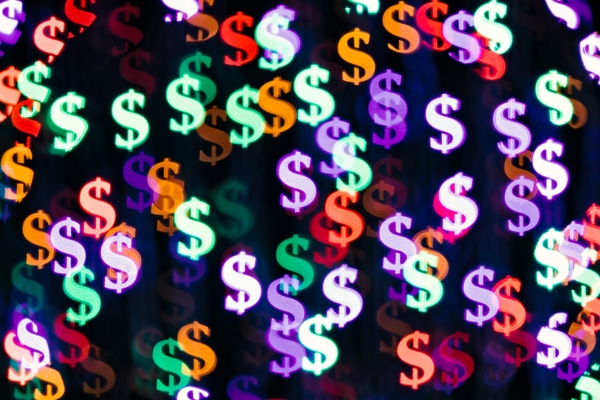 Why disrupt the bank account when you can go straight to the true source of all consumer spending: an individual’s paycheck? Brandon Rodman, who founded customer communications platform Weave but left before the company went public last year, has started a new company that aims to get consumers to deduct everyday expenses directly from their paycheck.

Previ connects users who want cashback deals and ease of payment with partners that want a cheaper way to acquire customers. To further sweeten the collaboration, Previ takes on the “risk” of consumers and pays its partners on behalf of them (and plans to take out a debt line in the future to fund these payments).In return for lead generation, partners pay Previ a fixed fee, and a fixed percentage is sent back to the consumer as a cashback advantage.

The startup doesn’t charge any interest rates, annual fees or late fees often associated with credit cards, and Rodman says that this will not change. However, if a user loses their job and paycheck, Previ’s backup plan is to pull from their bank account. Users are asked to connect to bank accounts upon sign up, in case the sum of predetermined purchases surpasses their check. Because it is pulled from the user’s bank account and not their paycheck, the user does not receive the cashback benefits. However, the user is incentivized to reconnect their paycheck services when they do get their next job, so that the cashback incentives resume.

Some think that owning the paycheck is the key to fintech success, because it creates a stickiness in which a consumer will conduct every transaction through the winning platform. There are startups racing to get closer to a consumer’s income, including Claire, which offers users free earned wage advances by integrating into HR, and Pinwheel, an API platform for payroll.

Right now, Previ isn’t working directly with employers to show up as a line-item in employee pay stubs. Instead, similar to how an employee can dedicate a percentage of their check to go directly to savings, or a 401(k) account, Previ is an option in which an employee can allocate a standing part of their salary each time it comes in.

It’s a delicate process to be a part of. Previ’s biggest challenge is a human one.

“Obviously, trust is the number one thing,” he said. “People will be linking up a portion of their paycheck, not their entire paycheck, but a portion of it. So they’ve got to trust that we’re doing everything we can to take care of that.” Previ does not have access to the entire paycheck, only what was allocated to it, but the automatic dedication can still feel daunting for someone who isn’t sure about the staying power of a pre-seed startup.

And it has a little-known competitor called the credit card. Previ’s target users, to start, are tech employees between the ages of 25 to 40, a demographic that is known to be obsessed with credit card points. Is cashback enough to beat out the race to gain the most points?

“I don’t think we’ll ever replace it,” Rodman said. “We want to be a legitimate alternative – we think about people’s wallets and how they’re kind of broken up right now, sometimes they use Visa, because they go to Costco all the time…but then they’ve got Venmo, and the cash account, and they’ve got their Amex… we want to be in that same conversation.”

For now, investors are fueling the idea. Previ raised $6.5 million late last year from Ashton Kutcher’s Sound Ventures as well as the co-founders of Qualtrics and Divvy. Other investors include Jared Rodman, the co-founder of Weave, Tyler Hogge, SVP of product at Divvy, Bryce Roberts, managing director of OATV, and Derek Anderson, who began Startup Grind and Bevy. Rodman and his wife also put $2 million of their own capital into the startup.

Previ is opening up its waitlist and is slowly onboarding people onto its alpha test with a concierge-like service. The goal is to be in beta before the end of the year. 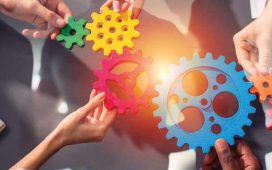 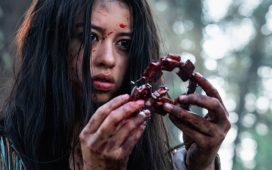 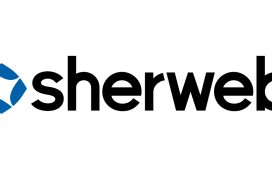 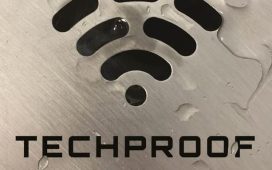