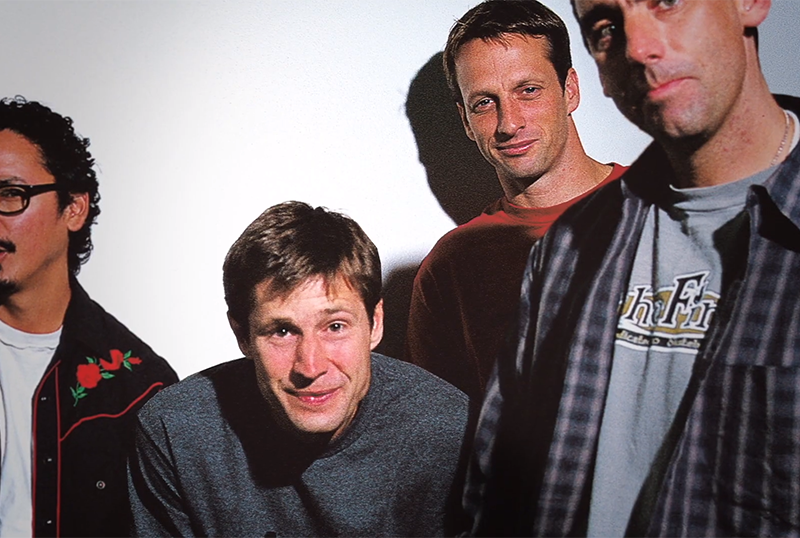 Tony Hawk has been one of the most iconic names of the skateboarding world since he turned pro in 1982 and that fame carried over to the video game world with Activision’s franchise based around him and Pretending I’m a Superman: The Tony Hawk Video Game Story trailer teases the documentary that dives deep into that story. The trailer can be viewed in the player below!

RELATED: Tony Hawk’s Pro Skater 1 and 2 Being Remastered for PS4, Xbox One & PC!

Directed by Ludvig Gür (The Outsider), the documentary explores the world of skateboarding from the early ’80s, when Hawk first became a pro, onward and looking at the scene as a whole as well as its transition into the world of video games at Activision with the long-running Tony Hawk’s series that began in 1999.

Pre-order your copy of the remaster of Tony Hawk’s Pro Skater 1 + 2 here!

The film will feature archival footage from both the various games in the series and Hawk’s career, as well as interviews with a slew of skate legends and athletes including Christian Hosoi, Steve Caballero, Chad Muska, Eric Koston and Rodney Mullen, as well as key figures on the video game side such as former Neversoft producer Scott Pease, among others. The documentary comes just a month ahead of Activision and Vicarious Vision’s highly-anticipated next-gen remasters of the first two games in the Pro Skater series, originally developed by Neversoft. 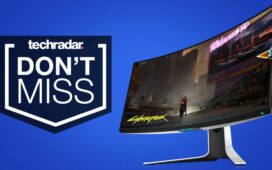 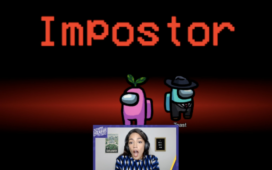 Watch AOC play Among Us on Twitch tonight 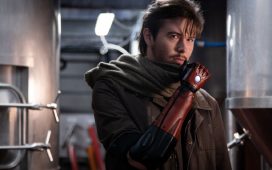 Daniel Melville interview: What it feels like to have a Metal Gear Solid bionic arm 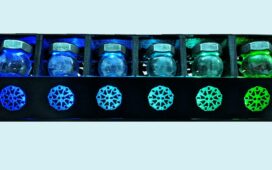 Would your favourite game be better if you could smell it? This startup thinks so

Dell discounts Alienware monitors for Black Friday — save up to $690 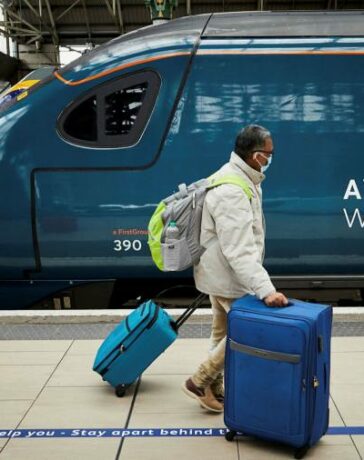