Powerful people in tech and Hollywood who have supported Kamala Harris

At Vanity Fair’s Power of Women event, Harris introduced Donna Langley on stage with praise for her advocacy work and her successful career as a studio executive.

After Biden announced his pick, Langley told Variety, “Kamala demonstrates a level of passion, grace and grit, that separated her from the pack. I’ve always believed in her leadership and she is the right VP candidate to face the challenges our country has ahead of us.”

Vanity Fair reported that Langley has supported Harris since around the time of her bid for attorney general in 2010.

Other top NBC executives such as Jeffrey Katzenberg and Jeff Shell have put their support behind Harris.

The LA Times reported that Katzenberg, the former DreamWorks Animation top dog, donated $2,800 to Harris’ presidential campaign in 2o19. He also donated to her competition in the initially crowded field of contenders for the Democratic nomination.

Shell, the CEO of NBCUniversal, opened the doors to his Beverly Hills home for a Harris fundraiser in February 2019. The guest list included Katzenberg, Eva Longoria, and Scooter Braun.

See also  InVastor Inc., a Startup with a Fast-Growing Marketplace and Delivery Platform is Offering the Government Its Proprietary Delivery Platform to Fight Coronavirus
Share on FacebookShare on TwitterShare on LinkedInShare on Reddit
techregisterAugust 14, 2020 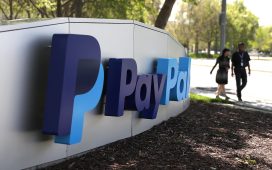 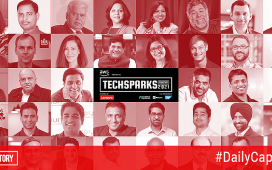 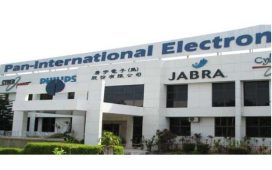 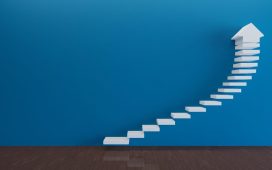