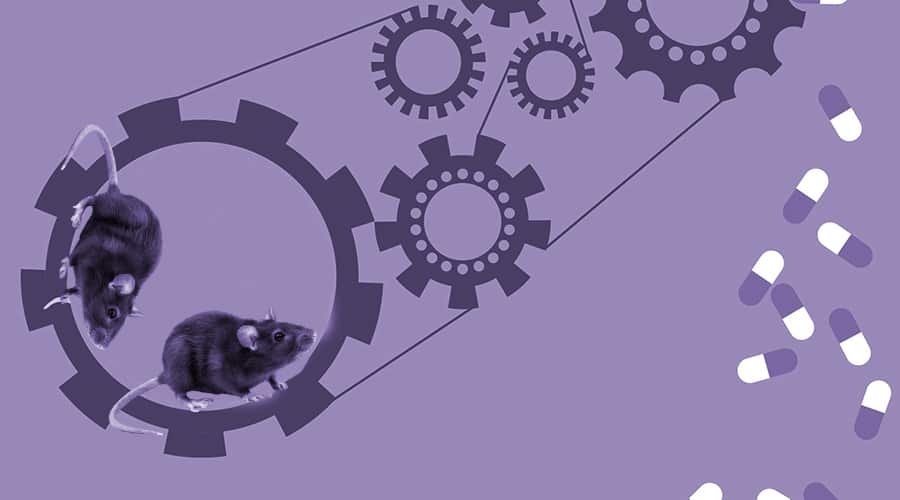 Animal testing has saved millions of human lives at a cost of the precious lives of animals for a long time. It has helped the world with unbelievable medical innovations like vaccines, antibiotics, and many more drugs. But, this is not fair to these animals who sacrifice their lives for these experiments days after days for multiple years. This has been observed that some animal testing is not reliable enough to predict the behavior of drugs in human bodies. There is a huge wastage of time, money, animal lives, and many more. Thus, AI models are suitable and favorable for those experiments. Artificial intelligence and machine learning are known for generating reliable outcomes efficiently and effectively throughout the year if the training data is accurate.

AI models can save the lives of millions of animals with computer vision and accurate datasets. This is one of the true alternatives to animal models that holds huge potential to generate reliable and safe outcomes for drug discoveries. The emergence of quantum computing is creating a massive way with breakthroughs and experiments. Thus, there is no need for utilizing different animals for not-so-reliable animal testing.

In 2016, Thomas Hartung led some researchers from Johns Hopkins University to successfully develop an artificial intelligence algorithm that can determine substance toxicity after comparing it to similar databases and predictions from previously conducted animal testing. This software project showed this group of researchers that testing on animals showed inconsistencies and different animals can show different results to the same experiment. There is a concern that laboratories cannot use animals for these experiments but all kinds of testing are not possible to be completed by computers.

Start-ups like Verisim Life have started utilizing the power of artificial intelligence and machine learning in biosimulation to replace animal testing in the nearby future. It is a San Francisco biotechnology start-up focused on building digital animal simulations to reduce animal testing for drug discoveries. When animal testing is slow and unreliable, this AI model can eradicate the cruelty as well as boost the process of drug discovery to supply at a faster rate.

Do the sharing thingy 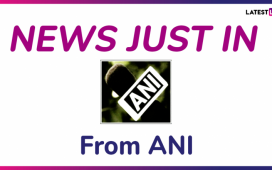 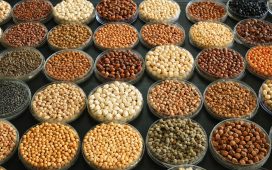 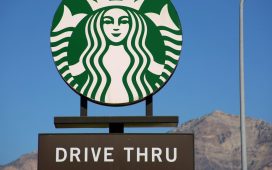 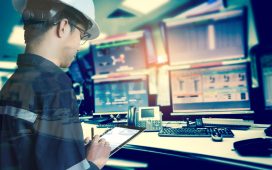