Legendary tuning firm Ruf is teaming up with Marc Philipp Gemballa to develop a heavily upgraded version of the Porsche 911 to pay tribute to the Group B Porsche 959 that won the 1984 Dakar Rally.

Due to be unveiled this spring, the ultra-exclusive special – codenamed Project Sandbox – will take styling inspiration from the jacked-up off-road racer and pack more than 740bhp from an uprated version of the 911’s fabled flat-six engine.

Marc Philipp Gemballa isn’t associated with the successful Gemballa tuning firm that was run by his father Uwe until his death in 2010. However, this new partnership is reminiscent of the 1980s, when Uwe used Ruf-developed engines for his Porsche-based creations. 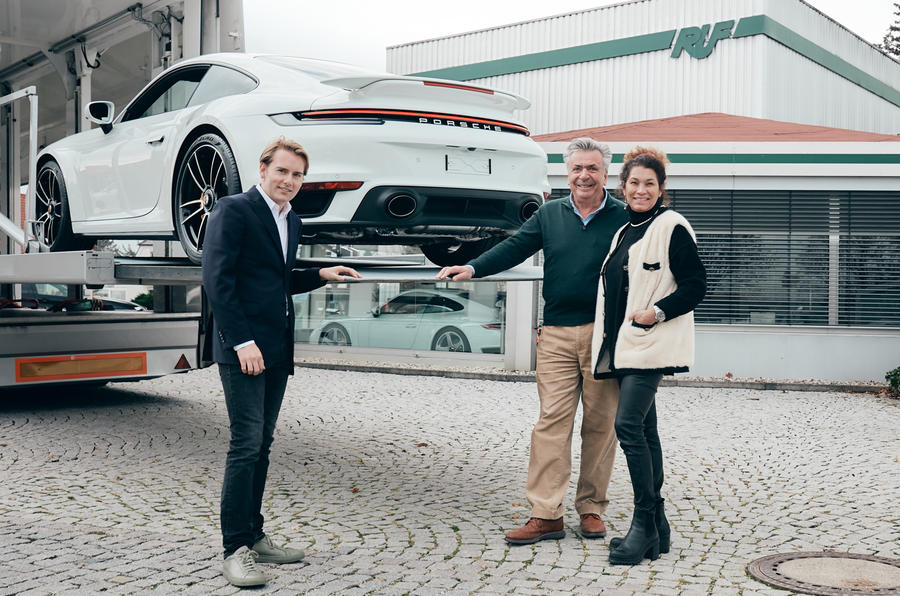 Project Sandbox is described as an “off-road-capable sports car”. A preview image suggests that it will sit higher than the standard 911, ride on KW off-road shocks and chunky Michelin all-terrain tyres and wear a contrasting protective bodykit.

The rear in particular looks to have been substantially restyled, with a large curved spoiler paying tribute to the distinctive rear wing that marked out the 959 from the 911, repositioned exhaust exits for the bespoke Akrapovič pipework and a sizeable diffuser.

The Ruf-fettled powerplant is promised to be Euro 6-compliant, despite the substantial hike in power and torque output (up to 686lb ft). Performance figures are unconfirmed, but a near-3.0-sec 0-62mph sprint time is to be expected, while top speed is likely to nudge past 200mph.

Ruf will also offer the upgrade package, technical details of which have yet to be confirmed, for the standard 911 Turbo and 911 Turbo S.

All 10 examples of the Project Sandbox launch edition have sold out, but 30 ‘standard’ cars from the initial production run – due to begin later this year – remain available. Prices have yet to be confirmed but will be significantly higher than for the standard 911.

Marc Phillip Gemballa is said to see an opportunity in the creation of “special design lead vehicles in a small production series,” suggesting further projects in a similar vein will follow. 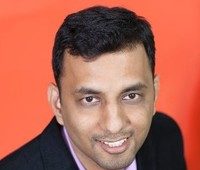 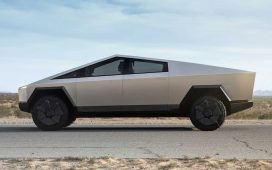 While Mercedes debuts another knockout C-class, Cadillac looks to the future – The Detroit News 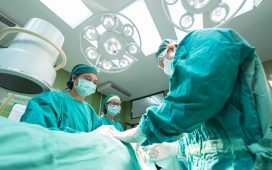 Oppo will license its VOOC charging technology to third-party makers 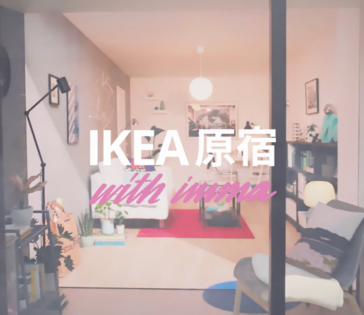 Here’s How Ikea, a Challenger Brand in Japan, Built a New Audience

Bitcoin Falls 10.03% In Rout By Investing.com

Insurance sector reform to be implemented over next year

Something new, something old in Apple’s 2021 MacBook Pro upgrade

'I loved roaming the aisles': Movie lovers mourn the loss of the last video rental stores