Mother-of-two, 24, ‘faked kidnapping after killing her toddler son because he wouldn’t listen to her, then cut up and burned his body before hiding his remains in her PURSE’

A New Jersey mother-of-two accused of killing her toddler son confessed to police she fatally struck the boy because he wouldn’t eat or listen, then dismembered his body and reported him kidnapped to cover up the murder.

Nakira Griner, 24, is charged with first-degree murder; endangering the welfare of a child; desecration of human remains, and tampering with evidence.

Cumberland County prosecutors have said the Bridgeton woman initially reported that her eldest son had been violently abducted just after 6.30pm Friday. 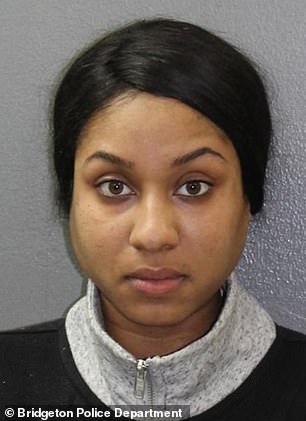 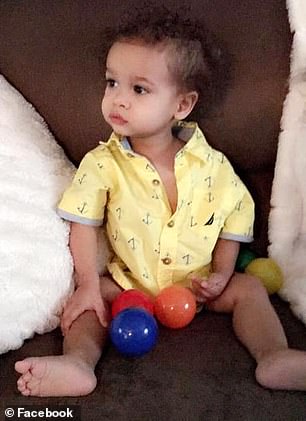 Shocking: Nakira Griner, 24 (left), has been charged with first-degree murder in the beating death of her 23-month-old son, Daniel Jr (right) 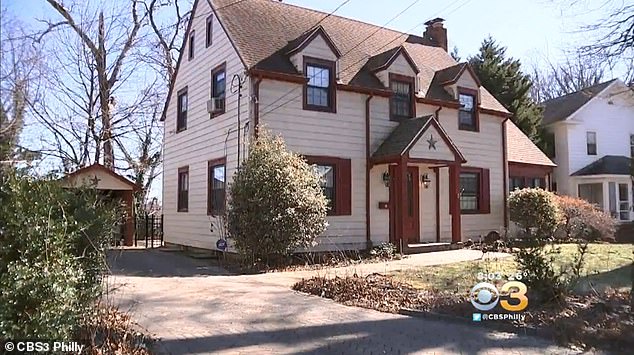 The young victim’s cut-up and burned remains were found in his mother’s purse and trash bags hidden under a shed Griner’s home on Woodland Drive in Bridgeton, New Jersey

The child’s burned and dismembered remains were found in a purse and garbage bags at around 3am on Saturday, buried under a shed in the yard of Griner’s home on Woodland Drive, reported the Vineland Daily Journal.

When questioned by police, Griner admitted that she hit Daniel because he wouldn’t ‘eat nor listen to her’, according to a criminal complaint.

The complaint said Griner admitted striking the child so hard that she left bruises on his face and also said he fell down a flight of stairs. After striking the child, she didn’t call for help, but placed him in a stroller and left him alone.

Griner told police responding to the abduction report that a stranger had attacked her while she was walking with her toddler in a stroller and her infant son strapped to her chest along Atlantic Street, according to the complaint. 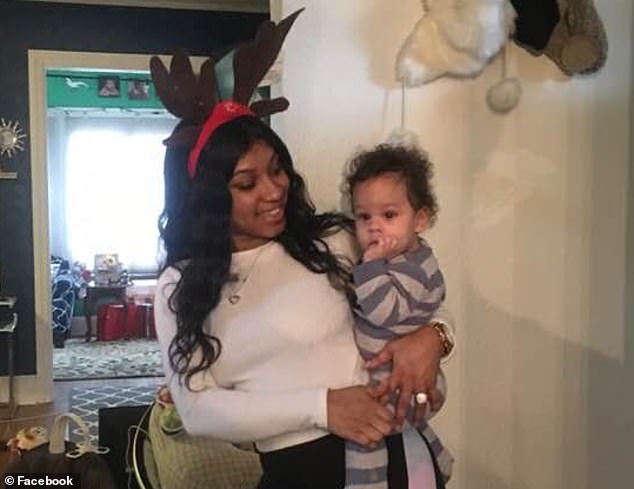 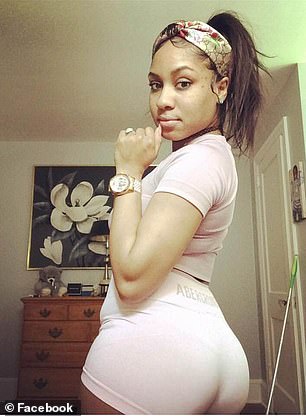 Nakira has been married for two years and delivered a second child, also a son, in May 2018 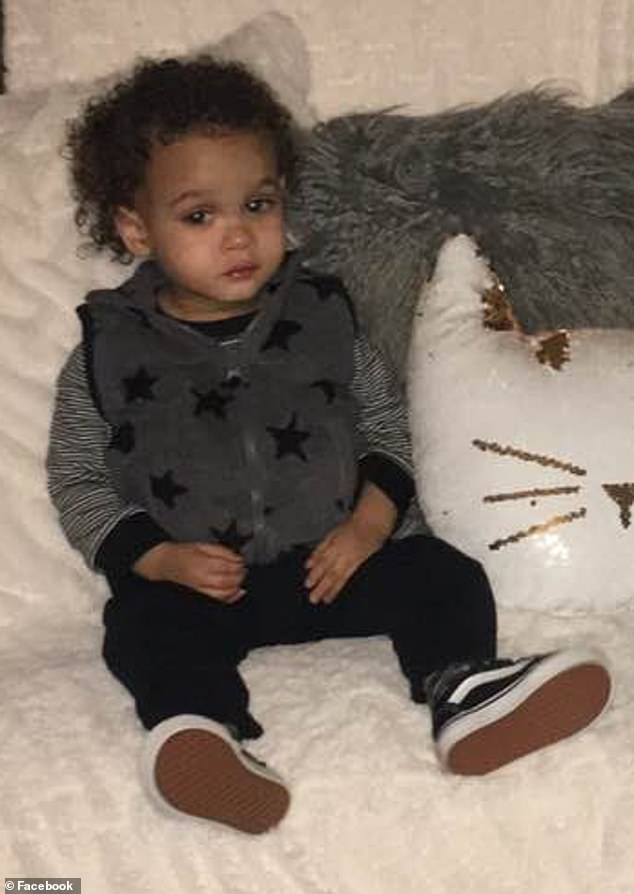 Before Daniel was found dead, his mother claimed a stranger had violently attacked her while she was pushing the toddler’s stroller, with her youngest son (right) strapped to her chest

She said her assailant kicked her and she fell to the ground as the attacker continued to kick her in the head and right side.

When she looked up, the stroller and Daniel was gone, she told police. Officers soon found the stroller, containing only a pair of red sneakers, a few blocks away. 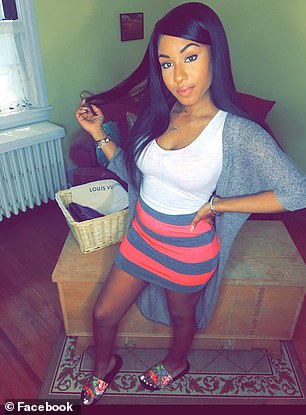 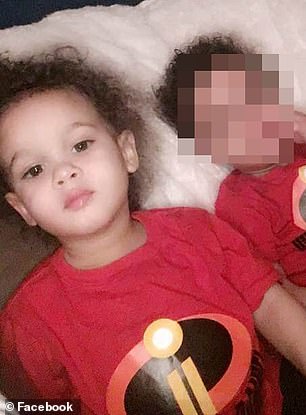 Griner is scheduled to appear in court on Thursday for a detention hearing.

A co-worker of Griner’s husband of two years, Daniel Griner Sr, has launched a GoFundMe campaign to help the man, whom she described as a registered nurse working two jobs. As of Monday afternoon, more than $3,000 has been raised.

The Griners welcomed their second son in May of last year.

Stericycle Nominates New Candidates for Election to Board of Directors Nasdaq:SRCL

‘Navajo warrior’ dinosaur was a real fighter, with a scar to prove it

How to Secure Your Smart Home