Pokemon Go has been growing at a rapid pace since launch, adding in tons of new content and ways to play, as well as more Pokemon to catch of course. One of the most popular reasons to come back to the game is the Community Day events that happen each month. These limited-time events give you the chance to complete Special Research tasks to get rewards exclusive to these events.

For June 2022, we know that the Pokemon Go event will focus on the Field Notes: Deino Special Research ticket. There is a small entry fee, as usual, but tons of bonuses and, of course, the chance to get yourself a Deino. While some parts of the event won’t be revealed until it starts, here’s a guide on how to be fully prepared for when it drops in Pokemon Go.

When does the Deino Community Day event start?

The Deino Community Day event will kick off on June 25, 2022. It will only be active for four hours, though, starting at 11 a.m and ending at 2 p.m in your local time. There will also be bonus four-star raids held between 2 p.m and 7 p.m. These will be indicated by blue Raid Eggs on top of gyms and pit you against Zweilous.

How much does the Field Notes: Deino cost?

To get access to the exclusive Deino Field Notes and Special Research tasks, you will need to purchase the ticket for just $1. In addition to buying one for yourself, you will also have the option to give one as a gift to a friend so you can both enjoy this event together.

Once you have the ticket, all the new quests and rewards will be revealed — however, we won’t know what they are until then.

What are the bonuses?

Of course, other bonuses will also be available to encourage you to load up Pokemon Go for this event. These include:

Also, if you are able to evolve Zweilous, which is Deino’s middle evolution, to Hydreigon during the event they will get the special Charged Attack Brutal Swing. 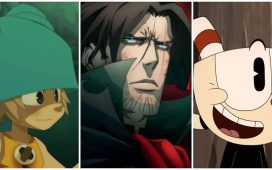 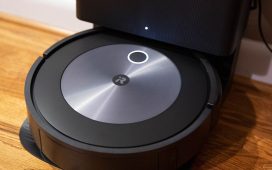 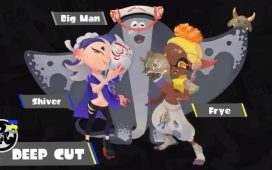 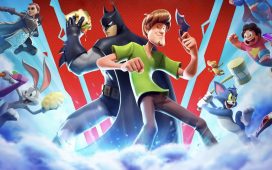 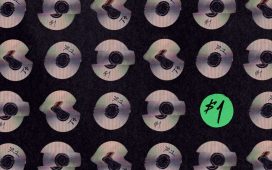 Pirates of Khadda Market – The Verge