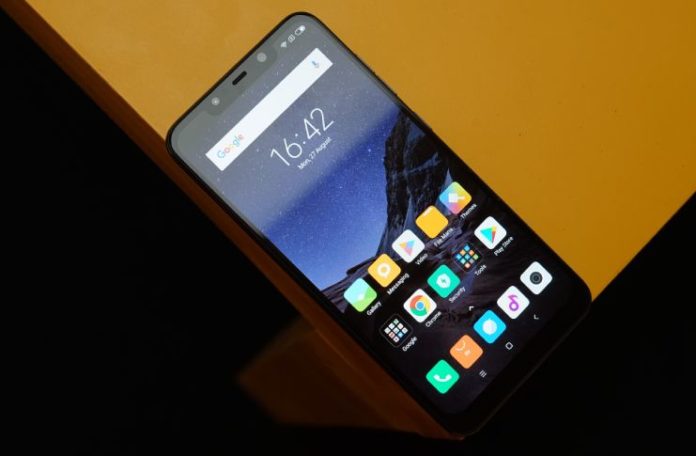 POCO unveils the reason why it decided only to rebrand Xiaomi phones and not create original phones.

POCO started as a brand under Xiaomi in 2017 with its flagship-killer killer smartphone, the POCO F1. The POCO F1 did really well in sales for its time and created a good brand name.

Since then, customers have expected POCO to develop better phones, but the company continued to disappoint its customers.

Since the POCO F1, the company has sold only rebranded Xiaomi phones, and none of them are original except the POCO X series. The POCO X series debuted with the POCO X2 last year. The matter led to the release of POCO X3 NFC for 2020.

Having all that said, POCO’s Regional Director Anuj Sharma has her response.

The rebranding of Xiaomi phones

Anuj Sharma claimed in his interview that there is a solid reason for the rebranding. He said that POCO is still a young brand, and new devices are not easy to develop for each series.

Hence, POCO utilizes available resources from Xiaomi, including the Operating System skin POCO launcher, based on the MIUI. The brand will keep on using the MIUI based software on its future ventures.

POCO uses the research and development of Xiaomi, which helps the company save costs and bring the rebranded smartphones at a lower price than the original versions.

Furthermore, the technology company claimed that they are not the only brand that indulges in the said practice. According to a report by Giz China, companies like OnePlus and Realme also uses resources from its sister companies to launch its initial line of products.

Anuj Sharma further said that POCO would continue to use the same strategy as long as it cannot stand on its own feet.

He said that the company is not ready to create a worthy successor and will not rush into launching the phone. He also said that unlike the competition, POCO plans to release only one phone in each price segment, to make the decision easier for the customer.

As reported by Indian Express, POCO revealed that they have now separated with Xiaomi and is now running as an independent company. 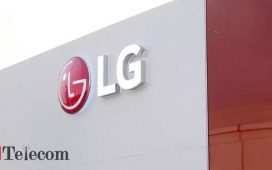 With Just a Smartphone and Selfie Stick, These Young Bihar Journalists are Reporting the Unseen & Unheard 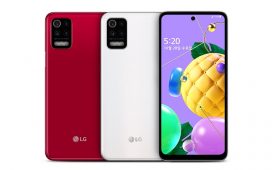 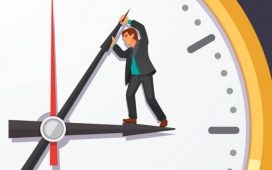 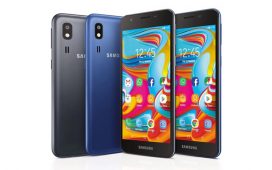 The Samsung Galaxy A02s pops up on Geekbench 4 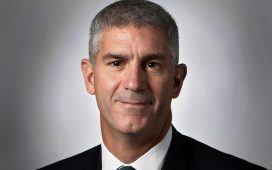 Auto racing is in Otho man's blood – The Wilton Bulletin

No matter who wins the US election, the world’s ‘fake news’ problem is here to stay