Currently, in early development by indie team Entalto Studios, the few details released so far offer a very Tron-like, cyberpunk world where players can: “Run, jump and fly over Nueva Berria’s cyberspace making your way in a world controlled by huge corporations. Glide through the air powered by your own hands and surf the web at breathtaking speeds. Information is the most valuable asset in Neon Hat world, find the highest bidders in this frantic arcade where nothing is what it seems.”

By the sounds of it, in this digital realm you’ll have enhanced abilities to explore a sprawling city buying and selling information, possibly stealing it from those mega-corporations. In one image hands do appear so Neon Hat could well support PlayStation Move, helping make that feeling of flying as immersive as possible.

Other than that, no further narrative details have been released, so it’s unclear if Neon Hat will be a linear adventure of give you a bit more freedom to uncover the cyberpunk landscape.

In any case, at least this adds another videogame to PlayStation VR’s roster for the year. Owners have a few to look forward to in 2021, like Winds & Leaves from Trebuchet, Joy Way’s Stride, puzzler Maskmaker, team-based FPS Solaris Offworld Combat and Wraith: The Oblivion – Afterlife. As further details for Neon Hat are released, VRFocus will let you know. 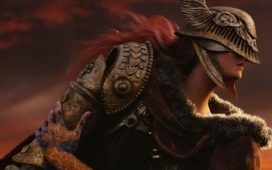 Elden Ring fans no longer have an outlet for fake lore, art, and desperation 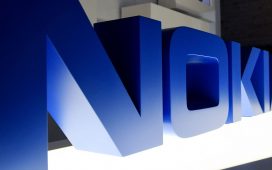 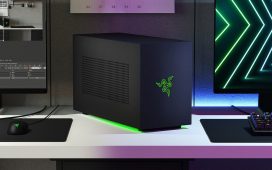 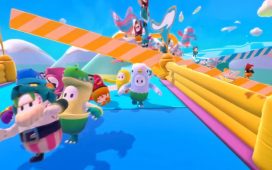 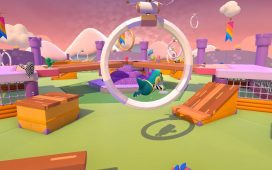 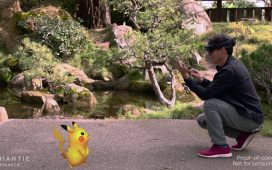 Microsoft and Niantic demo a HoloLens version of Pokémon Go 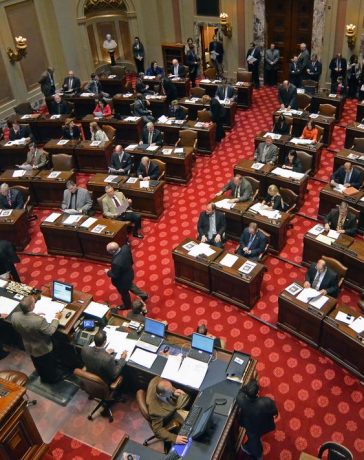