Pixel Ripped 1995 is an intriguing indie game which creatively fuses VR with retro-gaming inspired 2D classics. The title’s release date is now set for April 23rd on Quest, Rift, Steam, and Viveport, and “very soon” after on PSVR.

In the original Pixel Ripped 1989 (2018) players don a VR headset to be immersed in a VR world that itself contains authentically inspired 2D games of the era. Gameplay creatively and progressively crosses the boundaries between the 2D games and the VR game world. The upcoming sequel, Pixel Ripped 1995, takes this same approach but further tracks the progression of gaming into the 16-bit and 32-bit eras. The game’s new launch trailer below gives a rough idea of how this works in the gameplay.

When I tried an early version of Pixel Ripped 1995 last year, I was extremely impressed with how authentically the game captures the essence of the retro-games that it draws upon. With clear homages to games like Mega Man X (1993) and Super Castlevania IV (1991), everything from the pixel art to the music felt true to form, making the games-within-a-game fun in their own right.

The indie studio behind the game, ARVORE, announced today that the Pixel Ripped 1995 release date is April 23rd for most major headsets (Quest, Rift, Steam, and Viveport). The game is also due to launch on PSVR but no specific date was given other than “very soon.” 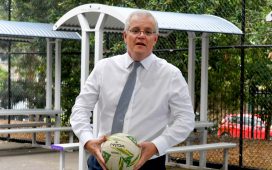 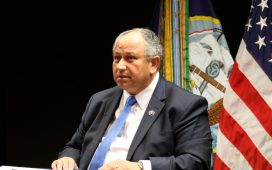 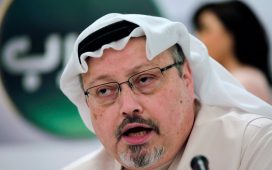 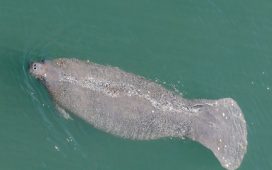 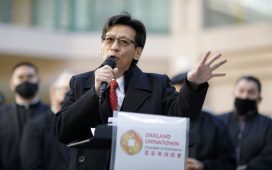 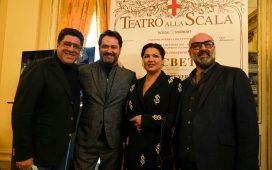