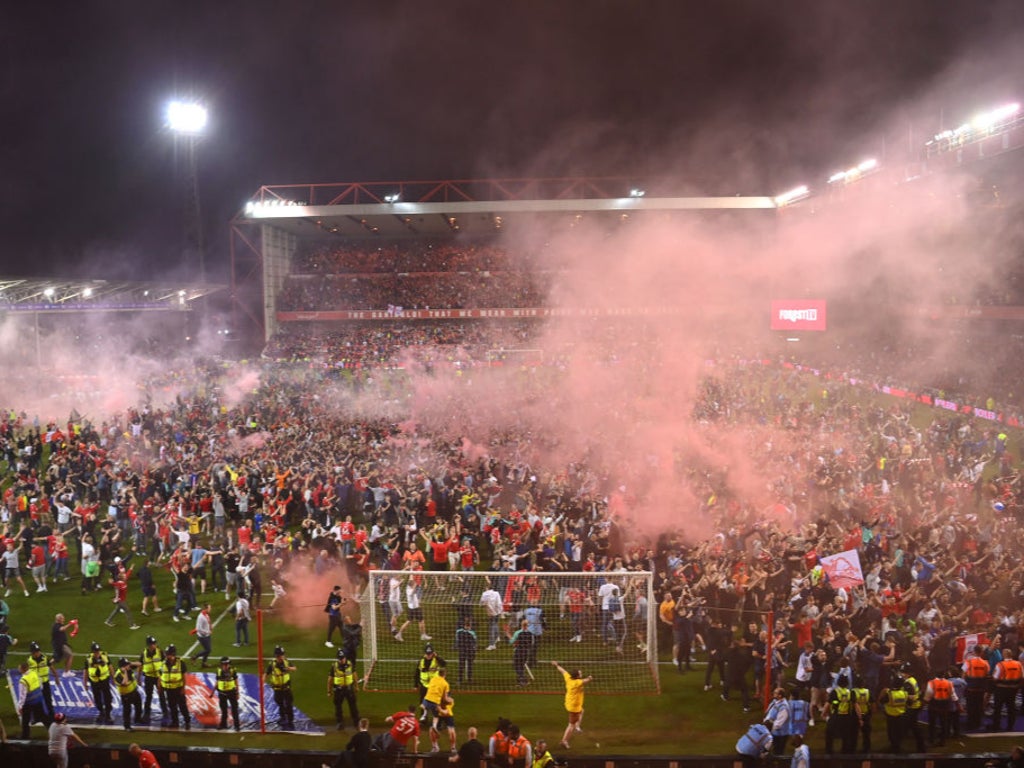 Football is a thermometer for the nation’s health. Britain is very feverish at the moment.

The series of pitch invasions this week has put the spotlight on the game and added to the sense of lawlessness around the sport. Some will conflate the booing of the national anthem by Liverpool fans before the FA Cup final as part of the same syndrome. “I don’t know where we’re going to as a country, but it’s absolutely disgusting,” said Ben Garner, the Swindon Town manager after his players were “physically and verbally” abused in the wake of his team’s League Two playoff defeat by Port Vale. After the events of the past few days, Garner’s words feel like a stark warning.

Supporters have always encroached on the playing area in celebration at the end of the season. That, in itself, is not much of a problem. The amount of attention given to losing opponents by those spilling out of the stands this week has been unusual. The assault on Billy Sharp by a Nottingham Forest fan was the worst example. The attacker, who butted the Sheffield United striker after charging at the 36-year-old at speed, was jailed for 24 weeks on Thursday.

Patrick Vieira lashed out at an Everton supporter while being taunted after the Merseyside club avoided relegation. The aggressor invaded not only the pitch but the Crystal Palace manager’s personal space. Perhaps Vieira should not have kicked his antagonist but it would take the patience of a saint to maintain composure under such circumstances. The FA will probably have to sanction the Frenchman. If that happens it will feel like injustice but retaliation has to be punished, too.

Most pitch invasions are about celebration. This week’s swarming onto the playing area has been characterised by a vicious, unpleasant gloating aimed at the opposition. The boundaries of decency have been crossed.

It is inevitable that there will be calls for the return of fences at stadiums. Eddie Howe, the Newcastle United manager who has justifiable fears for his team in the event that Burnley retain their Premier League status when the sides meet at Turf Moor on Sunday, got to the nub of the matter yesterday. The Newcastle United manager said: “I don’t mind the celebrational aspect – embracing the success that a team has had is part of football. I’ve got no issue with that.

“It’s the aggression towards the opposition, it’s swarms of people around one or two people. That doesn’t sit well with me at all.”

Howe is correct but he strayed into dangerous territory with his next statement. “We have to act very quickly because we want to avert potential tragedy.”

Overreacting to a bad week at the end of the season would be a mistake. Fences are not an option. We all know how that solution ended in 1989: they were a significant factor in the deaths of 97 people at Hillsborough.

Trouble at matches – and in other sports, too – has increased since the lockdowns. The UK football policing unit issued figures in January that showed arrests had risen 47 per cent in the previous six months compared to the same period a year earlier. This week, the government announced that anyone convicted of taking cocaine at games will be subject to a five-year banning order. This makes it look like hard-drug use is football’s problem rather than the game reflecting what is happening in the wider population.

Draconian solutions are unlikely to work. The Football League has suggested capacities might be reduced as a punishment for offending clubs when pitch invasions occur. The FA said it is “reviewing our regulations to help stamp this behaviour out and to ensure the safety of everyone inside a stadium.”

The reality is that it is almost impossible to stop mass incursions. It is against the law to go on to the pitch but unless the authorities trawl through TV footage and social media and ban or prosecute thousands then there is little deterrent. Football, like most of life, relies on a philosophical contract between individuals and institutions. This is what stops mob rule. The unwritten agreement has been undermined badly in recent years.

The conduct of Boris Johnson, his staff and civil servants during the lockdowns has played a huge part in this. When those who set the rules break them with impunity and are aggrieved when held to account, the rule of law breaks down. Trust begins to erode. This does not just apply to government.

To keep up to speed with all the latest opinions and comment, sign up to our free weekly Voices Dispatches newsletter by clicking here

An officer who polices west London stadiums talked to The Independent about his experiences in an off the record conversation. He said that the attitude of supporters towards him and his colleagues has deteriorated badly since the murder of Sarah Everard by a Metropolitan policeman. Mistrust and anger are commonplace.

So is there an answer to pitch invasions? Yes. Prosecute those responsible for the worst excesses, take a deep breath and wait for the world to move on. There is often a copycat element at work when a series of events like this take place and by the start of the new season the mood will have changed. Mass incursions onto the playing area are an end-of-season phenomena, anyway. There will be plenty of time to consider changes to policing and stewarding and for clubs to work with supporters’ groups to find better ways going forward.

That will not reassure players and managers and it is no consolation for those who, like Sharp, have already suffered. But making policy as a result of a short, stupid week would be dangerous. Football can’t fix society. The country is broken, not the game. 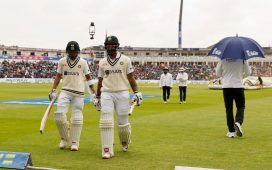 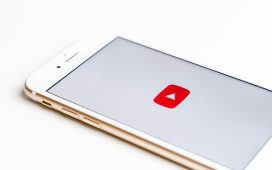 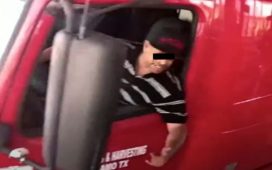 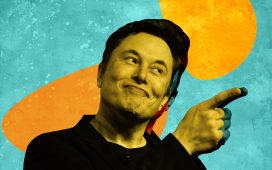 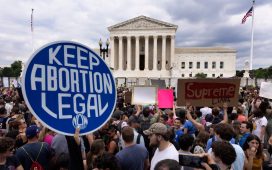