Social media is filled with amusing posts, which can easily engage users for hours. Similarly, a picture of the refrigerator is going viral on the internet that has left netizens puzzled, because even though the home appliance is present in the picture, many failed to spot it. First shared by a Facebook page named Unusual Images, the user informed the user that it was on sale he captioned it as, “Fridge for sell”.

Interestingly, the viral picture that claims the fridge is on sale, has left people scratching their heads because they are not able to find it due to the highly reflective surface of the refrigerator. The challenging picture has engaged a lot of users in finding it, because a wooden door, metallic cupboards, microwave, and other kitchen items are present but the fridge isn’t there. What is even more amusing is that the fridge is present in the photo, but due to its reflective door, other kitchen items are seen and the cooling machine remains hidden. However, many were able to spot it but there were some who were disappointed as they couldn’t see the fridge.

Since the post went online, it has accumulated tons of reactions. Around 7000 people have liked the post, and over 2300 users have shared it. Users spent hours finding the fridge in the picture and some even looked at the answer in the comment section. 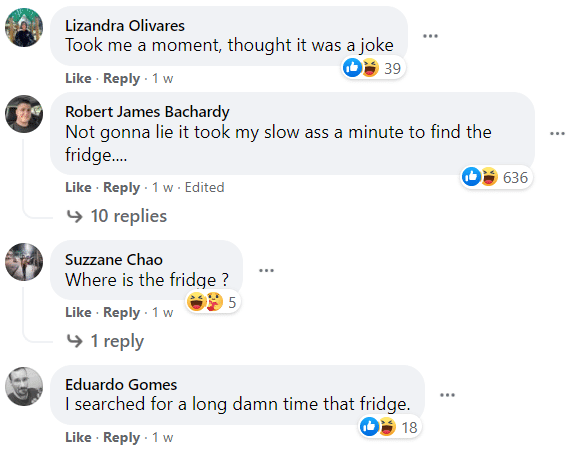 Meanwhile, many found it in a few seconds. One Facebook user who came across the post said, “Took me a moment, though it was a joke,” while another person jokingly said, “Omg this took me forever to find the fridge!”. A third person’s comment read, “Not gonna lie it took me almost 20 seconds to find that freakin fridge”. 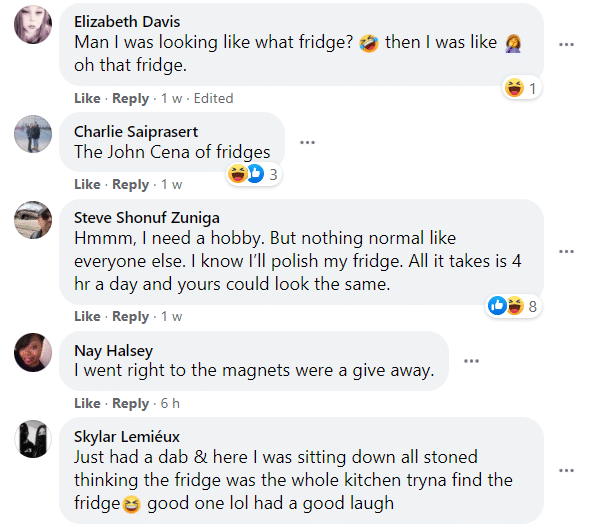 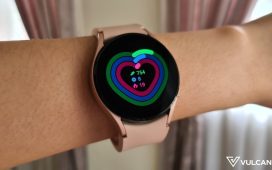 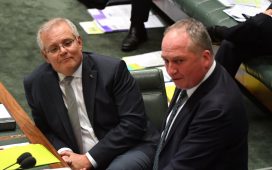 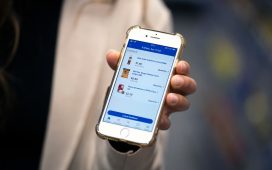 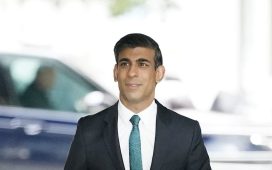 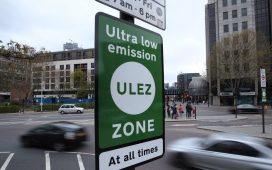