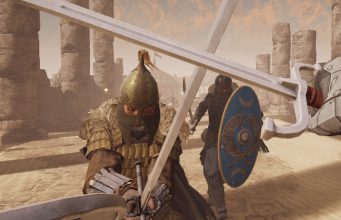 Swordsman (2020), the physics-based combat sim for PSVR and PC VR headsets, is bringing its bloody sandbox battles to Oculus Quest at some point next year.

Developers Sinn Studio announced in a recent tweet that Swordsman is slated to arrive on Oculus App Lab in early 2022.

The team says they’re were in discussions with Facebook about an official Quest Store release, however they’ve since been advised to release via App Lab “to gauge the Quest interest in Swordsman.”

“We want our Quest community to know that we worked extremely hard to ensure a direct Quest store release; however, we’re equally as excited to share Swordsman with all of you on App Lab,” Sinn Studio says.

Sinn Studio says the Quest version is said to be approximately similar quality to the PSVR version. In September, Swordsman was ranked the number three most-downloaded game on PSVR in the US, and fourth in Europe.

Although it got a rocky start on Steam when it initially launched there in September 2020, giving it a ‘Mixed’ user ranking, it’s since been upgraded to a ‘Mostly Positive’ by users as of late.

If the game’s roadmap is any indication, when it launches on Quest we’ll also be looking forward to a host of improvements and new features too. Right now it appears the team is working on a new map, weapons, skins, and “improved blood & gore.” 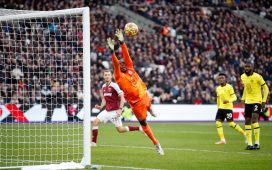 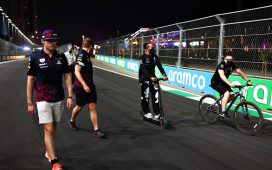 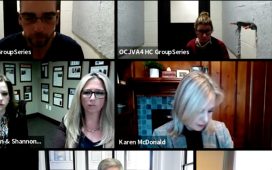