It was a slow Saturday in today’s tech world. Facebook blocked then unblocked all posts with #sikh. Another update to Photos was released by Google. Also, In addition, Lava Mobiles began manufacturing smartphones in India for various firms.

So here’s all that in the tech world today: 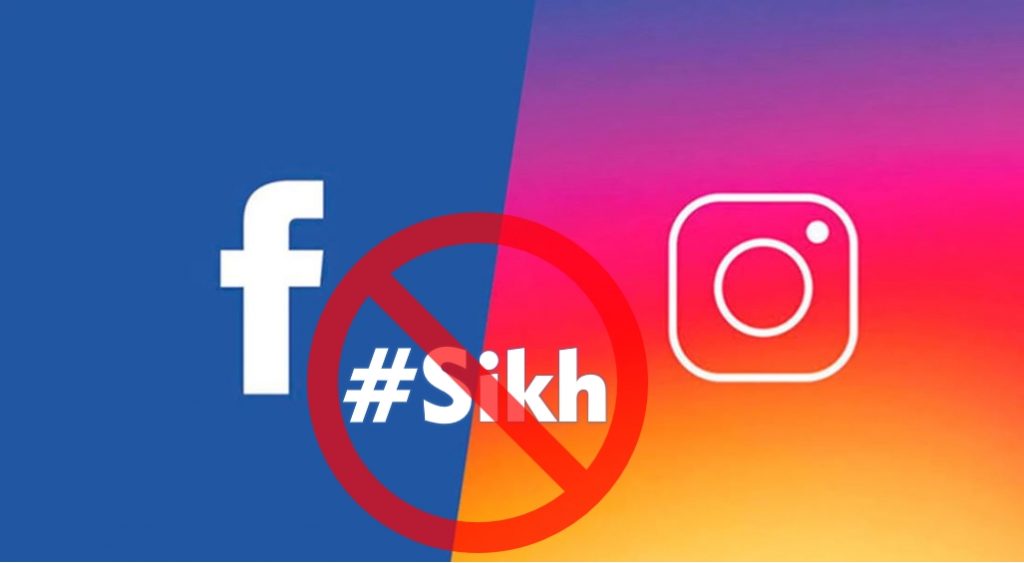 Facebook temporarily blocked and then unlocked posts on Instagram with #sikh. The company later reported that this was done because of allegations of violations of its community guidelines.

Lava started manufacturing of smartphones in India for various other firms 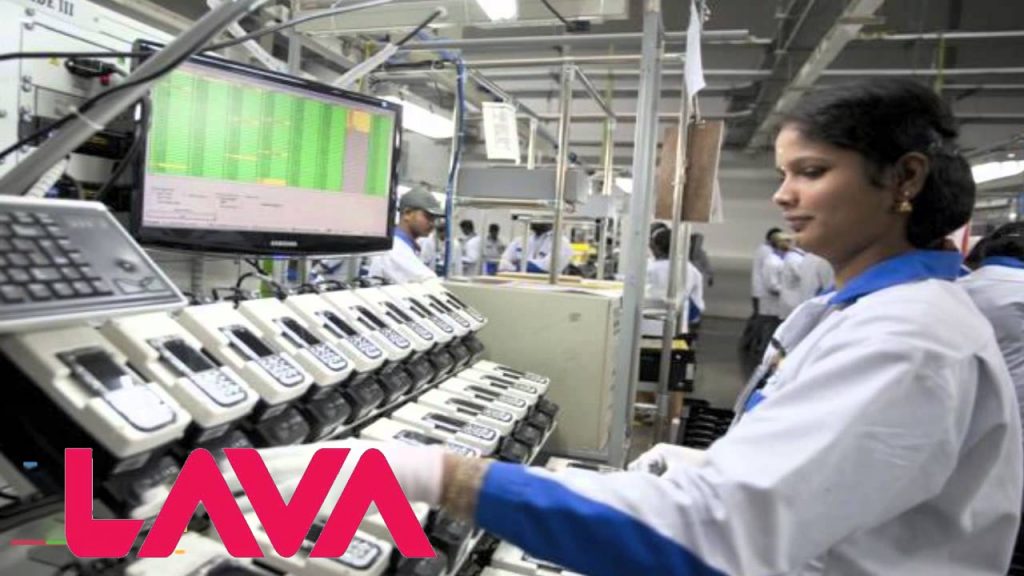 Spotify is beginning to test Instagram-like stories on its platform 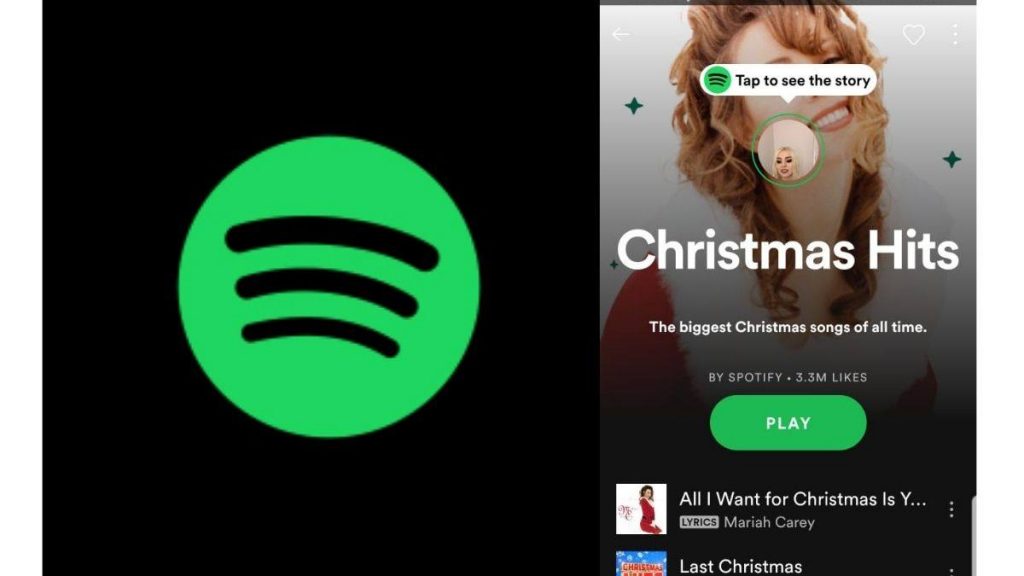 Spotify has now been found testing Instagram as stories feature on its streaming service, such as feature with popular artists. It is available on some of Spotify’s curated playlists and on its Android and iOS apps. 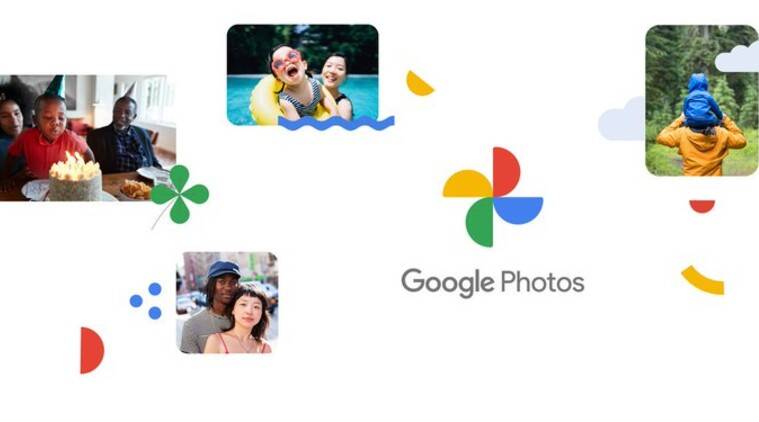 An update to its platform was rolled out by Google Photos. Google has launched new collage designs as part of this update, which will show up in Recent Highlights.

Visit our webiste daily for latest tech news. Follow Us on Instagram for awesome tech stuff. Also, Join our Telegram Group and connect directly with Admin. 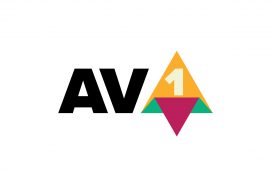 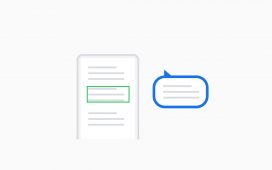 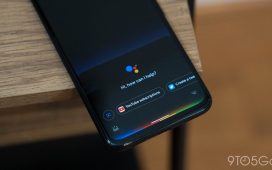 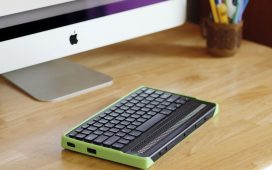