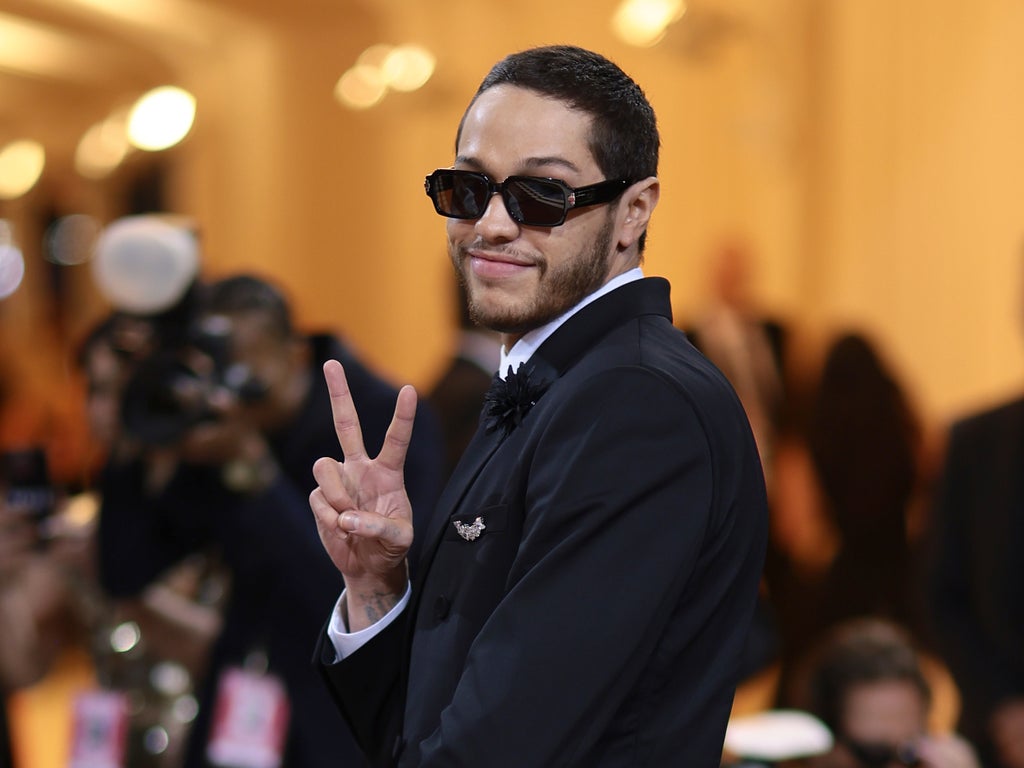 Pete Davidson is expected to announce he is leaving Saturday Night Live, according to a Variety report that cites “a person familiar with the matter”.

The 28-year-old comedian was one of the youngest performers ever to be featured in SNL’s five decade history when he joined the cast in 2014.

More recently, Davidson has become a tabloid mainstay as the boyfriend of Kim Kardashian, who he started dating after she hosted the sketch comedy series in October 2021.

NBC, the network that broadcasts Saturday Night Live, has yet to comment on the report.

This Saturday night’s episode (21 May), which will be hosted by Russian Doll star Natasha Lyonne, will be the last in the current season of the show.

Davidson is one of the longest serving cast members currently on the show, along with Kenan Thompson and Kate McKinnon.

In more recent years, Davidson’s career has expanded into movies. In 2020, he co-wrote and starred in The King of Staten Island, a semi-autobiographical film about dealing with grief and medical issues, directed by Judd Apatow.

He is set to star opposite Edie Falco – who will play his mother – in the upcoming comedy series Bupkis, which is loosely based on Davidson’s life.

Over the course of his SNL tenure, Davidson has emerged as a tabloid fixture. Before dating Kardashian, he was engaged to the singer Ariana Grande, though that engagement was called off.

Over the past few months, his social media exchanges with Kardashian’s ex-husband, Kanye West, have become the subject of celebrity news reports. He recently attended the Met Gala with Kardashian.