After a challenging year, the Cinema’s board has prioritized innovation, creativity, and inclusion as the essential means for the organization to grow and expand. The board is confident that Eisenhauer is the right leader to effect change and achieve new success for the preeminent arthouse cinema.

Previously, Eisenhauer was the Associate Director for Learning, Research & Technology at Smith College where she led a team of instructional technologists and media producers in strategic planning and innovation around the institution’s technology. Among her many responsibilities, she co-created programming to support remote learning in response to COVID-19 and launched pilot projects providing community access to high tech resources and emerging ideas.

Eisenhauer, an avid film enthusiast, also brings film distribution and film festival experience to her new role. Prior to working at Smith, she served as the Director of Acquisitions and Distribution for ABFF Ventures, a New York-based entertainment company focusing on African American culture, where she led the creation of BlackFilmFestAMERICA, a multi-city Black independent film festival.

Amherst Cinema is an independent, nonprofit arts and education center brimming with world-class programs. The comfortable, fully accessible theater offers state-of-the-art projection and sound and is a welcoming crossroads for all. Amherst Cinema presents over 250 programs a year on four screens in more than 35 languages. The Cinema’s innovative education program for schoolchildren, See-Hear-Feel-Film, uses the immense power of cinema to teach young learners how to write their own stories. For more information, visit amherstcinema.org. 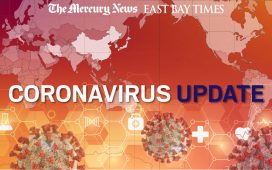 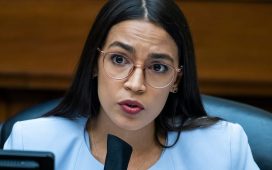 AOC: Capitol riots could ‘happen again’ with no accountability 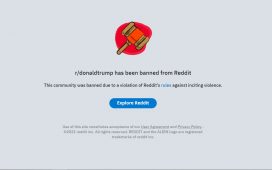