Earlier in November, Paytm founder Vijay Shekhar Sharma travelled to Tirupati in hilly southern India. Its temple, famous for promoting good fortune and its own riches, was an apt place for Sharma “to seek [the] blessing of God” before he launched India’s largest-ever initial public offering.

The IPO did not follow the script this week, with shares in the fintech plunging more than a third in its first two days as a public company, making it one of the worst debuts in Indian stock market history. Shares in the group, which raised $2.5bn and was valued at $20bn, have since bounced but remain about 17 per cent below their issue price.

The debacle has put the spotlight on Paytm, its shareholders SoftBank and Alibaba, and bookrunners on the IPO including Goldman Sachs, Morgan Stanley and Citigroup. It has also sparked concern from investors and entrepreneurs, fearful that it could derail a string of expected Indian flotations that were supposed to cement the county’s status as a leading destination for tech start-ups after the US and China.

“The worry for all of us is does this impact the broader India tech sentiment? One bad deal and one instance of bad judgment can upset the apple cart,” said the head of equity capital markets for India at one western bank. “Valuation is going to be very difficult.”

MobiKwik, an Indian fintech company, has delayed its IPO originally scheduled for November, saying this week that it will “list at the right time”.

Ashneer Grover, the co-founder of fintech BharatPe, said Paytm had “spoiled” the Indian market. “Nothing can come in this market,” he told the website Moneycontrol.

Sandeep Murthy, a partner at investment group Lightbox in Mumbai, said there may be “some period of cooling off” in fintech listings until early next year but argued that it was “natural”. 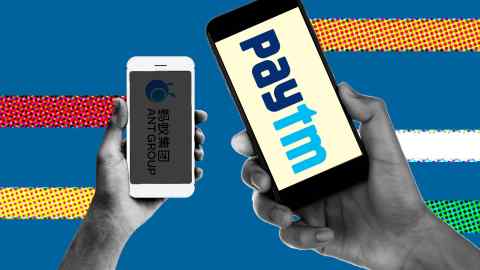 Indian tech companies have raised a record $5bn through listings this year, according to Dealogic, about 10 times last year’s total. The country has emerged as a leading beneficiary of a sustained regulatory crackdown on tech companies in China that prompted international investors to look elsewhere.

Food-delivery company Zomato, which listed in July, overcame scepticism about its cash burn and valuation, with its stock doubling from its IPO price. Shares in insurance aggregator PolicyBazaar and beauty platform Nykaa have also rallied since their debuts earlier this month.

But Paytm’s far bigger listing, accounting for about half of the total raised through Indian tech IPOs this year, risks overshadowing others.

Paytm, which was founded 11 years ago, grew to become one of India’s most recognisable tech brands thanks to its mobile wallets. The charismatic Sharma attracted leading international investors including Alibaba founder Jack Ma, Warren Buffett and SoftBank’s chief executive Masayoshi Son.

But the introduction of the Indian government’s UPI digital payments infrastructure undermined its core business, with Google and Walmart-owned PhonePe now market leaders. Paytm has diversified into everything from investing to insurance but faces better established competitors in each sector and lacks clear areas of strength, say analysts.

Its core business does not make money and a move to cut marketing expenses indicated it was trying to show a better bottom line before listing, said Prashant Gokhale, the Hong Kong-based co-founder of research group Aletheia Capital. “There was a lot of hype with SoftBank and Warren Buffett there,” he said.

One person with direct knowledge of the discussions Paytm had over the IPO pricing said there was too much liquidity chasing deals, especially with the crackdown in China having made India more attractive as a destination.

“Investors are desperate for places to go, which pushed up prices without fundamentals improving,” the person said. “A lot of money chasing that deal that didn’t get it is probably happy now.”

Paytm’s large Chinese ownership also poses a regulatory and reputational risk, after India placed strict curbs on Chinese investment following military tensions last year. While Alibaba and its financial arm Ant sold shares in the IPO, together they still own nearly a third of the company.

The debut has drawn comparisons with the disastrous listing in 2008 of Reliance Power, which raised a record $1.5bn before plummeting 17 per cent on the first day of trading. Its shares have never recovered, and this week were trading 95 per cent below their issuance price.

Madhur Deora, Paytm’s chief financial officer, told the Financial Times the company would “focus on our performance . . . How that translates into valuation and share price and so on is obviously for investors to decide.”

Some argue Paytm’s painful debut may ultimately prove a blessing if it prompts investors to look at other richly valued and much-hyped Indian tech companies with some scepticism.

“What was at least encouraging for me [was] seeing that the market was not in a state of irrational exuberance,” Lightbox’s Murthy said of the company’s debut. “If a market were blindly valuing things, that would [be] a bigger challenge in the future.”

See also  The Republican backlash against corporations isn’t real — yet 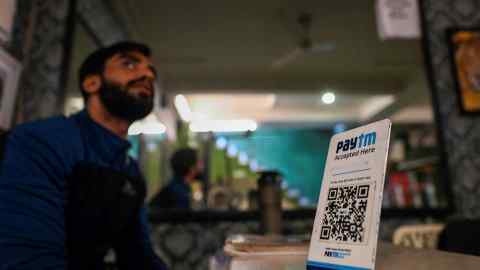 An analysis by Goldman Sachs found that those Indian companies that are potential IPO candidates had an average price-to-sales ratio, one metric used to value companies, of 21 over the past three years, compared with three for groups across India’s benchmark Nifty index.

Among the most prominent upcoming listings are budget hotel group Oyo, which filed a draft prospectus to raise $1.1bn last month. Chief executive Ritesh Agarwal, who was backed by SoftBank, tried to make Oyo the world’s largest hotel company only to sharply scale back his ambition in the face of a liquidity crisis.

Fellow SoftBank portfolio company Ola, a ride-sharing group, also plans to file a prospectus in the coming months. The company is now focused on manufacturing cheap electric scooters, but delivery of the new bikes has been repeatedly delayed.

“Valuations are running ahead,” said Mohit Nigam, a fund manager at Hem Securities in Mumbai. “We as investors have to be cautious ahead of the upcoming IPOs because these guys, no matter how good their businesses are . . . one cannot overlook profit and cash flows.”

Rajan Anandan, head of Sequoia Capital India, argued it was too soon to judge Paytm’s long-term prospects, but acknowledged that tech valuations in India and abroad risked snapping back.

“At some point there will be a correction in public and private markets” across the tech sector, he told an FT-Indian Express event this week. “When that happens it’s going to impact everybody.”

For the latest news and views on fintech from the FT’s network of correspondents around the world, sign up to our weekly newsletter #fintechFT 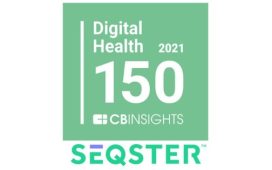 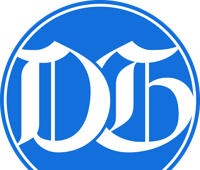 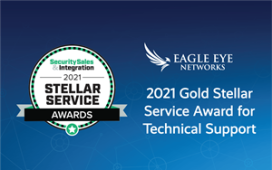 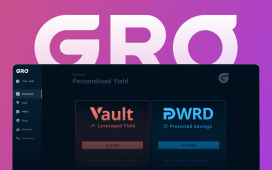 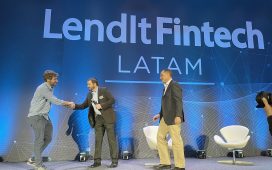