PayPal’s Irish subsidiary, which employs about 2,600 people, paid a €60 million dividend to its parent last year despite a sharp decline in profits.

In April, PayPal announced plans to relocate more than 130 roles away from its two sites in Dublin and Dundalk to other countries. The company said at the time it remains “completely committed” to its operations in the Republic.

Founded in 1998, PayPal allows individuals and businesses to send and receive payments online. EBay spun off PayPal in 2015, having acquired the company in a $1.2 billion (€1 billion) deal in October 2002.

Staff costs at the Irish subsidiary rose to €159 million last year, as against €136.6 million in the prior year.

See also  Eyeing Growth in 2021, Overstock Could Tie Up With a Physical Retailer
Share on FacebookShare on TwitterShare on LinkedInShare on Reddit
techregisterSeptember 15, 2021 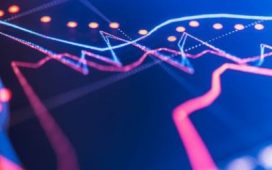 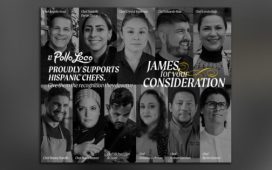 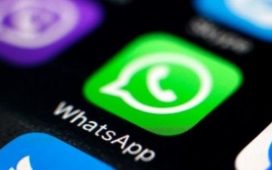