Needle-free vaccines capable of delivering 300 million doses annually will be shipped out of Brisbane when a large-scale manufacturing facility is built next year, the state government says.

Construction has begun on the Vaxxas facility in the northern suburb of Hamilton, refurbishing an existing warehouse into a biomedical manufacturing facility.

The government expects tools down early in 2023 with the biotechnological facility creating a smooth, patch-like product that can deposit a vaccine through the surface of the skin in just a few seconds.

“We’re converting this warehouse into a state of the art manufacturing facility. There’s 80 jobs in construction but once it’s up and running, there will be between 110 and 140 highly skilled Queenslanders working here at Vaxxas, creating a vaccine technology that is quick and needle free,” Deputy Premier Steven Miles said.

Mr Miles said the rate of production will contribute hundreds of millions of dollars towards the economy and make Queensland a global competitor in the biomedical hub.

The first of its kind in Australia, the deputy premier added it will play a pivotal role in pandemics in the future.

Vaxxas chief development and operations officer Angus Forster said the new technology is a sign of adaptations to conquering outbreaks early and efficiently.

“We’re trying to transform vaccination, we believe in creating better access to vaccines around the world, and we’re going to do that with a technology that makes vaccines more effective, can generate more effective immune responses,” he said.

“It can remove the need for cold-chain storage of vaccines, it simplifies vaccine vaccination and vaccine distribution and logistics, and also takes out the hesitancy associated with needles and vaccination.

“At the centre of our technology is a small patch that’s covering a dense array of small micro projections about a quarter of a millimetre long.

“Those micro projections when they penetrate the skin deliver the vaccines to the abundant immune cells in the top layers of the skin.

“We place the vaccine on top of those micro projections during that cleanroom manufacturing process.

Its use is fairly simple, with the product applied to the arm for 10 seconds, before removing.

The Vaxxas project is part of the Government’s Queensland Biomedical 10-Year Roadmap and Action Plan to make the state a globally competitive Asia-Pacific biomedical hub by 2027. 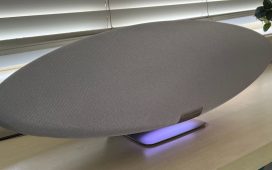 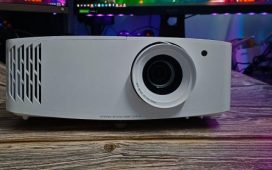 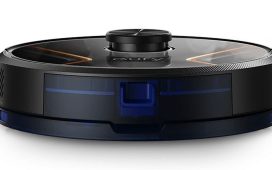 Week in Review: Most popular stories on GeekWire for the week of Jan. 16, 2022 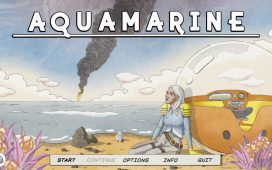