Efforts to tackle the passport backlog and open new diplomatic missions in Senegal, Canada and other countries top the Department of Foreign Affairs’ 2022 spending list.

The Government is almost doubling the department’s capital spending allocation for next year to €25 million, up from €13 million this year, according to Budget 2022 documents published on Tuesday.

The cash will help cover the cost of its Passport Reform Programme, which aims to meet expected increases in applications for documents not renewed during the Covid-19 pandemic.

The programme also focuses on using digital technology to improve the service and implement measures to “maintain the integrity of the Irish passport”.

Department officials intend to continue boosting the State’s diplomatic representation around the globe next year. They plan to open new missions in Dakar, the capital of Senegal in west Africa, as well as Lyon in France, Miami in the US and Toronto in Canada.

The Government says these moves will build on recent mission openings in Amman, Bogotá, Cardiff, Manchester, Tehran and other cities. Such moves will allow the State to avail of “economic and strategic opportunities globally”, the Government said.

Meanwhile, the Office of Public Works (OPW) will spend almost €105 million on flood relief schemes around Ireland next year.

The office, responsible for the maintenance of State-owned property, heritage and other areas, is due to begin and complete work on some flood relief schemes next year.

Budget 2022 provides an increase to the cash earmarked for this work of €15.1 million to €96 million, documents show. The Government has pledged a further €8.7 million for plant and other machinery needed to complete the projects.

The OPW will bring six major schemes that will provide flood protection to more than 3,900 properties when they are finished. It is due to complete three others meant to protect 820 properties. It addition, the OPW will continue to provide cash to local authorities for minor flood-mitigation work under a scheme established for this purpose.

Minister for Finance Paschal Donohoe told the Dáil that a revised EU Alcohol Directive allowed governments to grant up to 50 per cent excise relief to independent makers of cider and other fermented drinks.

He said he had asked his officials to talk to the craft cider industry to allow for this to be implemented in next year’s Finance Bill, the legislation that will enact many Budget 2022 measures.

“I see this relief as having a similar positive effect as that provided for small producers of beer,” said Mr Donohoe. 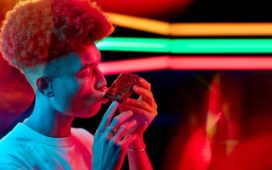 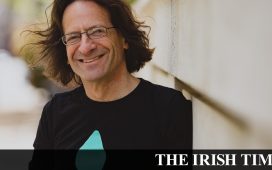 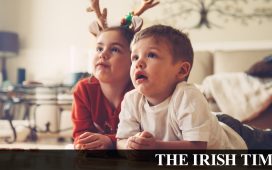 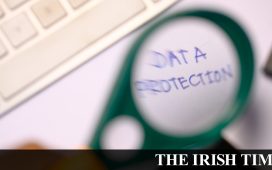 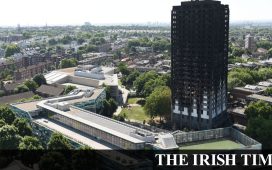 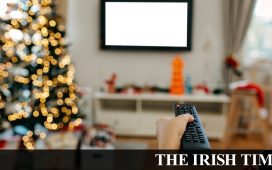