Troubled airline Norwegian said passenger numbers were down 94 per cent last month due to travel restrictions linked to the coronavirus pandemic.

The carrier said it flew 129,664 passenger during the month with low demand caused by restrictions across Europe. It said capacity and total passenger traffic were both down by 90 per cent with a load factor of 52.3 per cent, down 31 percentage points versus the same month a year earlier.

Norwegian operated just nine aircraft on average in December, mainly on domestic routes in Norway. The company operated 95.6 per cent of its scheduled flights, of which 88.5 per cent departed on time.

“The pandemic continues to have a negative impact on our business as it has had since March 2020. At the beginning of last year, Norwegian was headed for a positive result in 2020, instead 2020 has been a very challenging year and we now find ourselves fighting for survival, “said chief executive Jacob Schram.

“Despite low demand in December, Christmas bookings were positive, and we have succeeded in adapting our operations to the current situation. Our goal is to be a financially strong and competitive airline, with a new financial structure, a rightsized fleet and improved customer offering,” he added.

Shareholders in Norwegian Air Shuttle (NAS) last month endorsed its financial rescue plan but the company has several more hurdles to overcome. NAS and five Irish subsidiaries, which have High Court protection from creditors, has been shifting planes from Scandinavian bases to Shannon in recent weeks in preparation for returning them to aircraft lessors.

READ  Mcgarrybowen debuts in Italy with addition of The Big Now 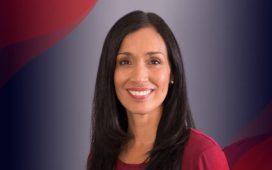 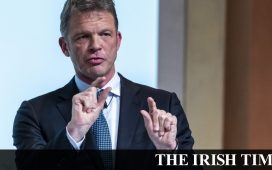 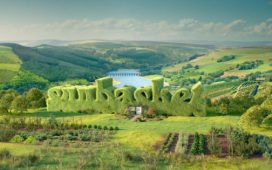 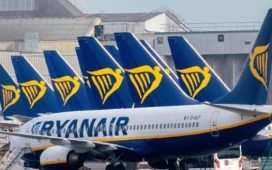 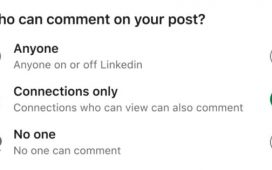 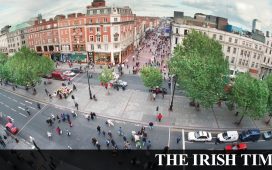 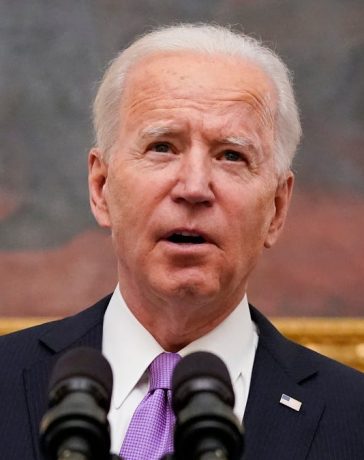