Paramount+, formerly known as CBS All Access, is replacing its $6 a month Limited Commercials plan with a new, $5 per month Essential Plan. It’s hard to say no to a discount, but for whatever reason, the new Essential Plan doesn’t include local CBS broadcasts, a prominent feature in the tier that it’s replacing.

As spotted by Android Police, the Paramount+ FAQ states that the Essential Plan will debut June 7th. Aside from local CBS channel access, it’s identical to the old Limited Commercials plan, providing access to over 30,000 TV episodes and movies, live feeds of the NFL on CBS and UEFA Champions League, and 24/7 national news through CBSN.

You could also sign up for the Paramount+ Commercial Free plan, which costs $10 a month or $100 a year. It includes offline streaming, ad-free viewing for most of Paramount+’s on-demand content, and of course, access to your local CBS broadcast. 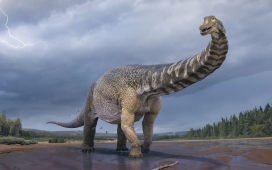 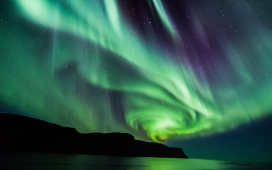 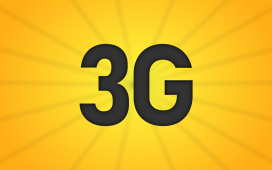 When Are U.S. Carriers Shutting Down Their 3G Networks? 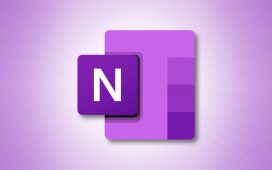 How to Use the Feed in Microsoft OneNote 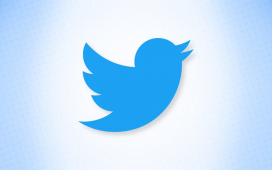