Several years ago, a trio of entrepreneurs, Peter Muzzonigro, Johnny Wong, and Bryan Baum — the last of whom sold his first two companies (Blue Vision Labs and Represent.com) for over $100 million each — set out to tackle an enduring dilemma: how best to unify disparate marketing toolsets and analytics data without disrupting existing workflows. After spending the better part of months developing a solution — Panoramic — and quietly launching it in 2018, they embarked on an ambitious customer acquisition strategy, which netted them the business of brands including Sweetgreen, Sony Home Entertainment, TruConnect, MGM, Blumhouse Productions, and Cha Cha Matcha. Now, with fresh funding in the bank from growth equity investors, they’re gearing up for growth globally.

Panoramic today emerged from stealth with $35 million in funding from TPG Growth’s Affinity Group and others, which Muzzonigro said will be used to grow existing markets (chiefly entertainment, ecommerce, technology, quick-service restaurants, and digital media agencies), deepen brand and agency partnerships, and invest in AI-powered solutions designed for marketing analytics. “Marketers were expected to map and model their own data — effectively needing to understand how to code to understand the value of their data,” said Muzzonigro. “Panoramic solves that problem by providing marketers with a specially built platform that requires no coding and allows time-to-value to occur in days or weeks versus months.”

Panoramic’s approach combines automation with the domain knowledge of in-house data scientists and analysts, enabling marketers to build customized and holistic dashboards for data analysis, benchmarking, and more. Its cloud-hosted tools ingest and map marketing data into useful insights, using an API to tie in systems already in active use. Its collaborative chat feature eliminates the need to manually export, attach, and send reports to various groups and threads, and its conversational AI surfaces key statistics and trends likely to be of value.

Team members and managers can set and measure goals within Panoramic, or leverage its recommended goals and objectives instead. Furthermore, they can track goals from any of the dozens of third-party apps and services with which Panoramic integrates, including AppNexus, Google Analytics, Marketo, HubSpot, Salesforce Sales Cloud, Tune, and Zendesk.

Panoramic occupies a digital marketing software segment that’s anticipated to be worth $105.28 billion by 2025. The competition is fierce — incumbents like Adobe, IBM, and Salesforce offer robust data modeling and analytics solutions, as do startups like ConDati (which raised $4.75 million in May), People.ai ($30 million in October), and 6sense ($27 million in April). But according to clients like 20th Century Fox, the extensibility of Panoramic’s offering helps it stand out in a crowded field.

“The Panoramic platform knew exactly what information my team and I needed even before we did. It literally found the needle in the haystack and brought it to our attention, enabling us to shift the labor of building reports to thinking through and solving our marketing problems before there were any negative impacts on our campaign performance,” said Julie Rieger, former chief data strategist at Panoramic client 20th Century Fox. “We tried other tools but they couldn’t get us anywhere near the value that Panoramic delivered. We even attempted building our own solution in-house, but quickly realized we’d need an entire team to maintain a platform of this magnitude.”

Panoramic is headquartered in Los Angeles, with global offices in the U.S. and Europe. 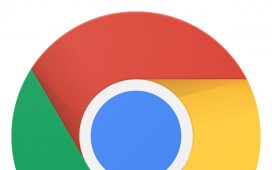 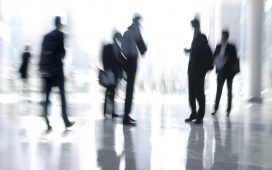 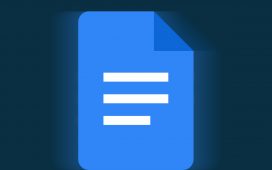 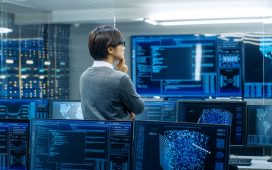 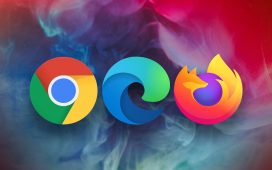 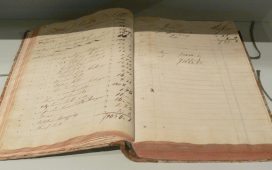