There’s no question that the effects of the pandemic have been massive worldwide. In October 2020, a shocking joint statement was issued highlighting that due to the pandemic, the number of malnourished individuals globally could reach 132 million by the end of 2020. International Labor Organization, Food and Agriculture Organization, International Fund for Agricultural Development, and the World Health Organization all partnered to release the alarming prediction.

For enterprises across the globe, the estimated impact was difficult as well. The report estimated that nearly half of the world’s 3.3 billion-strong workforce stood at risk of losing their livelihoods.

Amid these startling statistics, analysts began looking for small, yet helpful silver linings — positive areas for enterprises to recognize and on which to build their capabilities. It was necessary to explore these improvement scopes because many benefits of the traditional setup could not be accessed anymore due to mobility restrictions brought on by COVID-19 lockdowns. The efficiency-building required other avenues.

The silver lining for big enterprises, small and medium-sized businesses, professionals, and students alike, came in the form of increased internet speeds. This year, the highest upsurge in speed was recorded by Alaska, which saw growth of more than 170%. It was followed by Idaho, Kentucky, Iowa, and Wyoming in the top five with increases of 77.7%, 70.6%, 64%, and 62.6% respectively.

The average U.S. internet speed increased to 118.4Mbps from its pre-pandemic level of 84.5Mbps, a growth of more than 40%. The only state to see a decrease was West Virginia, whose average speed went down to 48.7Mbps from a pre-pandemic level of 59.2Mbps. Despite West Virginia’s decrease, internet performance overall was better than in 2020. Last year, download speed fell in at least five states.

The increase in internet speed is significant in many aspects. Today, a robust internet implies more inclusion, accessibility, and ease of work. Getting better speed at the same cost as before the pandemic improves efficiency. Better internet services led to better opportunities for remote work.

Throughout the pandemic, a range of businesses were forced to shut down their physical locations. Additionally, swaths of individuals moved back to their home states, often from expensive city locations. Not having adequate internet would have harmed their performance, taking a toll on the delivery efficiency of many enterprises. A dip in efficiency could have snowballed into further worsening of the economy.

Negating the scope of all potential hurdles, as described above, internet speeds across states kept improving. In 2020, the highest increase was in the state of Wyoming, 52%. Alaska, which, as mentioned above, had more than 170% growth in 2021, only had a 40% increase in speed in 2020. The other three states in the top five for most improved internet speeds last year included Kentucky, Kansas, and Missouri with 37%, 36%, and 31% increases.

As the pandemic continued, the importance of internet speed was further realized across industries and states. Throughout the U.S., several state-sponsored initiatives contributed to speed improvements. A statewide push by Wyoming Broadband Council, Kentucky’s “KentuckyWired” project (building more than 3,000 miles of fiber internet cables to ramp up speed in rural areas), and Missouri’s $50 million investment are examples of such initiatives. 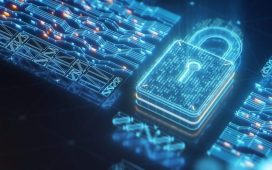 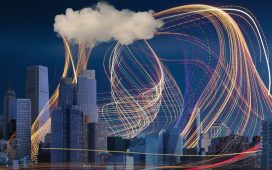 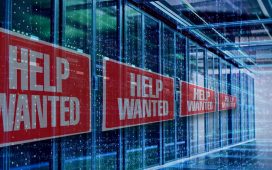 Build a cloud culture to attract and keep skilled people 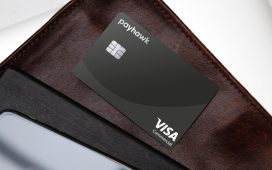 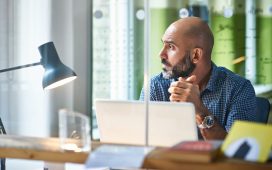