Inditex, the Spanish retailing giant that owns fashion chain Zara, was planning to capitalise on a then-revitalised Irish domestic economy with an expansion of its network of 24 stores, until the pandemic hit.

The group, which also owns stores trading under the Pull & Bear, Stradivarius, Massimo Dutti and Bershka brands, posted sales of almost €160 million in the Republic in the 12 months to the end of January, according to trading data disclosed across a series of company accounts that have just been released.

“Barring any unforeseen circumstances, the directors plan to open further stores as soon as suitable opportunities arise . . . to increase profitability as a result of the continuing increase in sales,” according to a company report with the accounts.

Four weeks later, however, Ireland recorded its first confirmed case of coronavirus and the non-essential retail sector was subsequently shut in the first lockdown that ran from March to May.

A subsequent note attached to the accounts of the various retail brands, dated May 18th, said the company expected to reopen its stores “in the short term”, as the Government and its public health advisers released an economic reopening plan following the first lockdown.

The retailer said its Irish stores would cope with the crisis through cost-cutting but, if necessary, may also access liquidity through facilities arranged by its Spanish parent group.

Inditex was founded by Spanish tycoon Amancio Ortega, who Forbes lists as the world’s sixth-richest person with a personal fortune of $76 billion. The group’s biggest retail play in Ireland is Zara, with almost 380 staff across nine large stores that generated sales of €108.1 million in the year to end-January, up 6 per cent.

READ  Quinns entitled to privilege over most documents sought by IBRC

The Zara division of Inditex’s Irish operation kicked an €8 million dividend upstairs to its Spanish owner, according to its accounts. Its after-tax profits increased slightly to €4.5 million.

Women’s fashion chain, Stradivarius, recorded an even steeper spike in sales of almost 19 per cent to €10.8 million spread across its four stores, while it doubled its profits.

Menswear brand, Massimo Dutti, which trades in Dundrum Town Centre and on Grafton Street, recorded a more modest rise in sales of about 2 per cent to €10 million, while its profits fell by more than three quarters due to a rise in its operating costs, including rent.

Sales fell 4 per cent at the six stores of youth-focused brand, Bershka, but its bottom line profits of €672,000 were up almost a fifth on stringent cost control.

The group’s urban wear-focused Pull & Bear brand also recorded a slight dip in sales to €8.9 million, while profits fell two-thirds. Pull & Bear has been historically less profitable in Ireland than its corporate siblings.

Inditex previously ran almost all of its global online sales through an Irish company, but it ceased this in 2017 after it was criticised for using the Republic as a hub for tax avoidance.

Online sales are now bundled in with store results in the individual accounts for each retail brand. Inditex does not produce Irish group accounts. 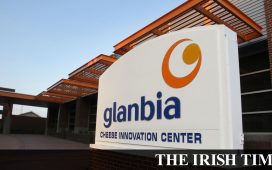 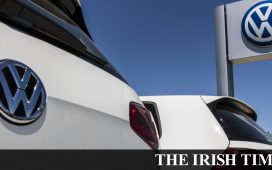 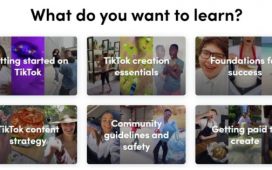 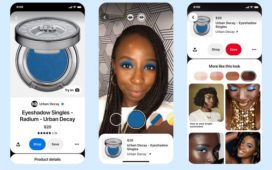 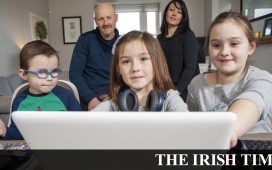 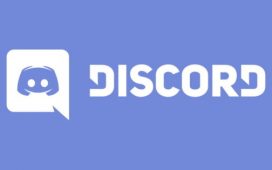 Tech shares could retake market reins as earnings heat up