Page One from The Berkeley Daily Planet


The anti-war group World BEYOND War recently discovered its work had inspired a Swedish youth project to hold a competition to create “table-top peace games” on the theme “Investing in Infrastructure vs. Investing in War.”and Mortal Kombat, a videogame devoted to non-lethal “solutions” could be a good tool for fun and for fundamental change.

In a world where videoscreens are a-flicker with smash-and-grab, point-and-shoot, Pentagon-endorsed Combatathons like Call of Duty and Mortal Kombat, a videogame devoted to non-lethal “solutions” could be a good tool for fun and for fundamental change.

Too many youngsters have become addicted to war-gaming, gaining adrenal jolts by committing faux murders, using nimble fingers to release instant carnage on their ever-present screens.

We could use some alternatives to Fortnite, Call of Duty, Infinite Warfare, and the rest. Is anyone working on a nonviolent Pathways to Peace video game? It turns out that alternatives exist.

Games for Peace is “pioneering the use of Video Games for fostering dialog and trust between young people in conflict zones. We use popular, commercial video games like Minecraft, whose themes revolve around the ideas of communication and collaboration within a virtual world.”

In 2014, the United Nations Educational, Scientific and Cultural Organization (UNESCO) announced a global Gaming Challenge to create video games “to promote peace and sustainable development.” The results were surprising. Twenty percent of the programmers who participated were women (mostly from Mexico, the US, and Colombia), 30% of the entries were “multi-country collaborations,” and participants ranged in age fro 18 to 70.

A colleague and former military veteran was skeptical. She wondered how a “peace game” would play out: “I’m not sure how exciting it would be…instead of shooting each other, the characters would see who could fast the longest? :-)”

READ  A natural selection: Evolution evolves from board game to digital app

I had to agree. Hashing out virtual peace negotiations between two teams of avatars arrayed around a screen-sized roundtable would be booooring. So what are some alternatives?

How about this idea: A videogame called “Medic!” set in a combat situation but focused on a humanitarian mission of men and women who risk their lives to save civilians and injured soldiers.

Instead of taking lives, the players would be tested by saving lives—while avoiding incoming fire. A major focus would be on the injuries and deaths that occur on the battlefield. Movies and videogames tend to downplay the reality of combat injuries and deaths. An enemy “target” is hit and immediately falls to the ground—no screams of prolonged agony, no writhing on the ground or trying to crawl to safety. Instead of “How many enemy can you kill?” Medic! would award points on the basis of “How many lives can you save?”

Bonus: the victims would include women, children, the elderly—who seem to be missing from most video wargame landscapes.

My colleague still had reservations, pointing out that “the ‘How many lives can you save?’ is ‘all of them if there is no war in the first place!’ It infers that there is a justification for soldiers to be there.”

I had to agree. While subverting the “allure of combat” by focusing on human suffering could disenfranchise the false narratives of war as anything other than a brutal waste, Medic was still an intermediate step that doesn’t call for an end to war but simply promotes empathy within the usual masquerades of violence portrayed in the virtual battlescape.

Here’s a video that addresses the dilemma of violence in gaming and illustrates how “empathy gaming” is used in an Iranian videogame called 1979 Revolution: Black Friday:

So the greater challenge remains: how to create a new videogame that goes beyond merely surviving violence but actually involves disarming soldiers and defeating warfare.

How about a videogame called “PAXmam,” featuring female superhero with the power to immobilize tanks, vaporize falling bombs, cause rifles to jam, and turn hand-grenades into pomagranates? PAXmam’s goal would be to create so much “good trouble” that every weapon becomes disabled and useless—at which point, the frustrated troops would emerge from their armored vehicles, drop their useless weapons, walk forward to meet their equally disarmed “enemies” and find common ground—swapping food, drinks, photos, and songs, á la The Christmas Truce of WWI. [The Christmas Truce of 1914 inspired this centenary commercial from Sainsbury’s, a British chocolate company.]

But the military is only one facet of the problem. The Arms Cartels of the world are already planning for a world without soldiers—human soldiers, that is. Having replaced ground troops with remote-controlled killer drones, the Pentagon is busy building robots to fight future wars. Robocop has been joined by his totally artificial brother, Robocorporal.

Are you game for another videoplay idea?

How about a videogame in which the villians are the Pentagon and the Global Arms Industry.

It could feature a nonviolent contest for control of global wealth—identifying the major corporations, banks, and think-tanks that control the money and the give marching orders to the politicians who write the laws.

Every time a player successfully sues, censures, super-taxes, or topples a Boeing or a Raytheon, she/he gets to claim billions of dollars of corporate profits and is able to reallocate the funds to serve positive needs—housing, food, health, the environment.

Instead of “Call of Duty” we might call it “Cull of Bounty.”

(Full disclosure: The author is a member of the World BEYOND War board.) 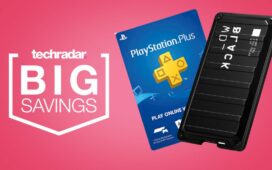 Where to buy Oculus Quest 2 on Cyber Monday – and why are there no deals? 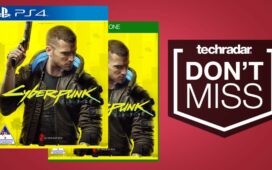 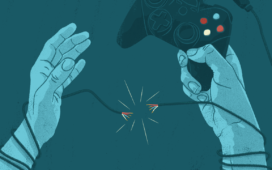 4 Corners Is Investigating People Who ‘Play Video Games Too Much’ 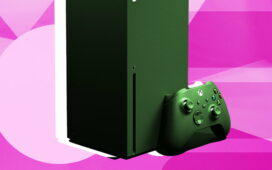 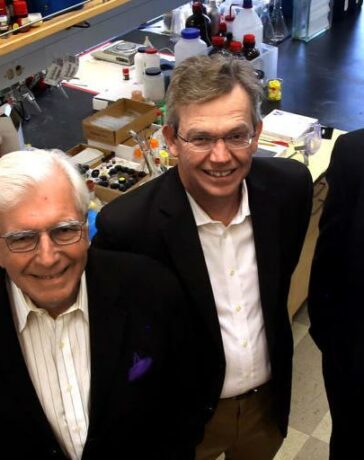