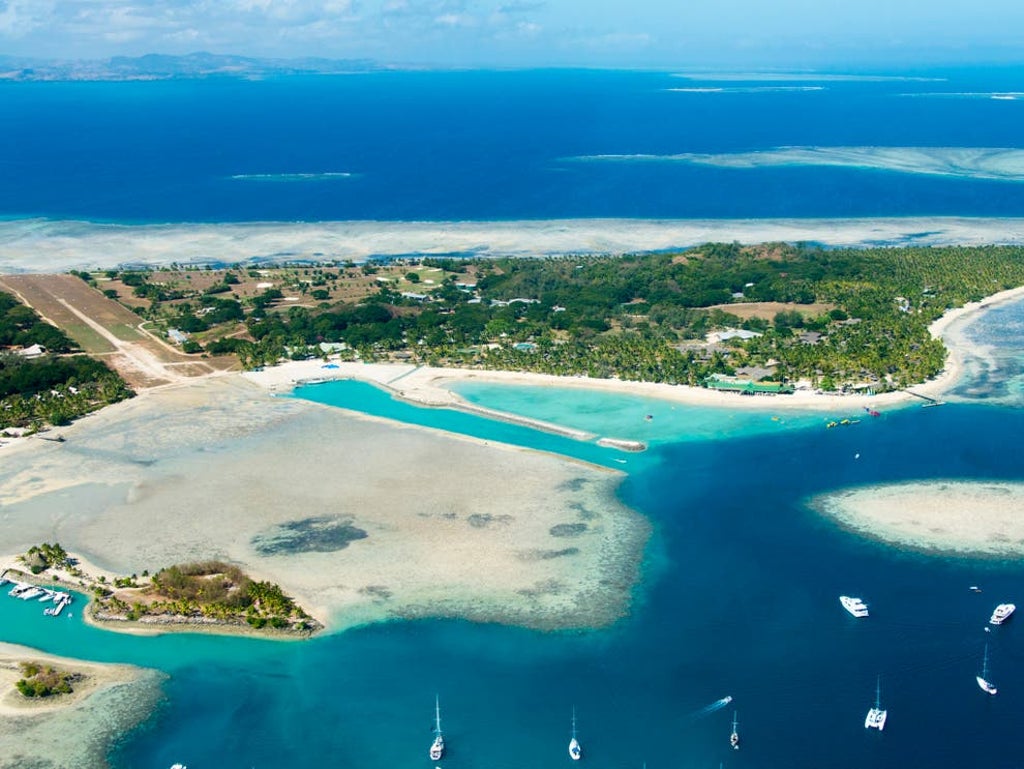 A Fijian opposition politician has charmed Twitter users with his endearing use of the platform, after he started using his account for the first time a week ago.

Pio Tikoduadua, President of the National Federation Party and a former cabinet Minister in Fiji, has amused followers with his candid use of Twitter, repeatedly asking questions about how to use the platform and engaging politely with other users.

In his first week of actively using his account since he took over its management from office staff last week, Mr Tikoduadua said: “I have discovered what a ‘retweet’ and a ‘quote tweet’ is. I hope to engage with you more!”

He has since provided both light-hearted insight into his personal life and updated followers during a fraught-period in Fijian politics, signing off each and every tweet with “God Bless Fiji”.

Mr Tikoduadua and several other opposition leaders were arrested for criticising efforts to amend land legislation and he has encouraged users to “at him” for information on the legal proceedings.

Mr Tikoduadua has shared updates about his interview with police, including a picture of a bag of overnight clothes.

He has also been frank about his difficulties adapting to the technology, saying that Twitter’s notification structure “has caused me much confusion”.

In interactions with Twitter users, he has learned about online abbreviations, including that “TL”, means ‘Timeline’, rather than “Tailevu”, the Fijian province where Mr Tikoduadua is from.

“This has caused me much anxiety”, he confided.

After being told that he tweeted “like a real OG”, Mr Tikoduadua asked: “Please explain what ‘OG’ means. I’m assuming it means “Old Girl”?”, adding a customary “God Bless Fiji”.

See also  FaceApp says it won’t hold on to your face photos. Should you trust it?

On learning that the abbreviation stands for ‘original gangster’, a compliment meaning “seasoned professional”, he replied: “Thank you for that important clarification. These terms are confusing!”.

Mr Tikoduadua’s unfamiliarity with the platform has amused followers without an interest in politics.

Yesterday, he shared: “Today I learnt that ‘FFS’ does not mean “Fiji First Supporters”, referring to the ruling political party, of which he was previously a member.

The resulting hilarity led one user to write: “I don’t know anything about this man’s politics or what he is like as a human, but I am here for someone learning the Twitter ropes one day at a time, one acronym at a time”.

Judging from his Twitter biography, the politician has taken comments and advice on board, recently changing it to “President of the National Federation Party. Straight outta TL (Tailevu). An honorary OG (Original Gangster).” 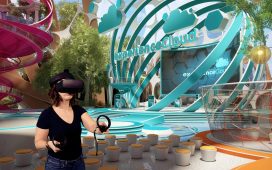 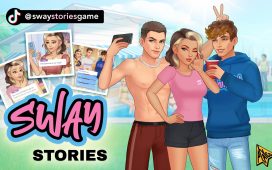 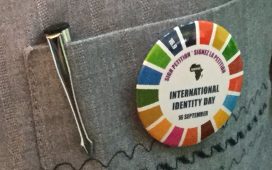