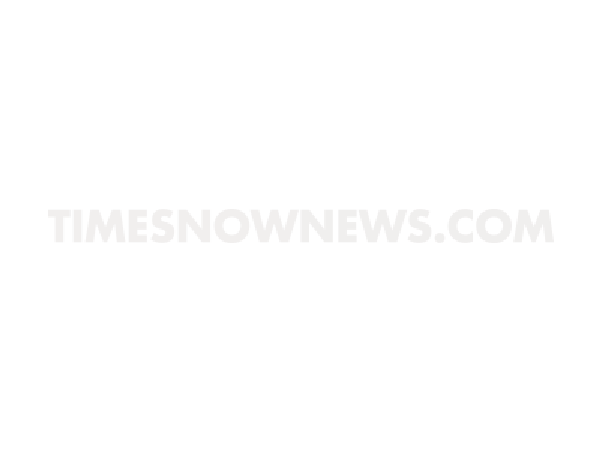 San Francisco: To show the US Securities and Exchange Commission (SEC) that it is reigning in Elon Musk from sending out irresponsible tweets, the electric car company Tesla has named Oracle heavyweight Larry Ellison and top-ranked HR executive Kathleen Wilson-Thompson to its board.

A long-time Musk friend, Ellison is Co-founder and Executive Chairman of Oracle and Wilson-Thompson is the global Chief Human Resources Officer of Walgreens Boots Alliance, the Seattle Times reported on Friday as Tesla shares rose 5.6 per cent.

The US SEC in September announced a deal with Tesla after it sued Musk in federal court for misleading investors over his post on Twitter in August that he had “funding secured” for a buyout of the electric-car company at $420 a share.

His tweet about taking his company private, along with attacks on critics on social media, raised concerns with investors about whether Musk has become too focused on criticism from so-called short-sellers who had been making bets against him and Tesla.

Musk stepped down as Chairman in November and both he and Tesla agreed to pay $20 million in penalties to the SEC. Tesla later appointed Robyn Denholm, an executive at Australian telecommunications firm Telstra, to take become the Chair of the Tesla Board.

Musk remains as Tesla’s chief executive and the biggest investor. “In Ellison, Tesla has added another larger-than-life technology titan lauded for his business accomplishments but not without his own corporate-governance controversies,” said the report.

Tesla also said it is setting up a committee on the board to oversee compliance with the SEC agreement regarding public disclosures and public statements and to review potential conflicts of interest, employment and compensation disputes.

“Ellison went off-script during an Oracle meeting with analysts in October to announce that he had been building a personal stake in Tesla and that it was his second-largest holding,” the report added. Ellison owns 3 million shares of Tesla stock.

In October, Ellison said he is “very close friends to Elon Musk” and defended him against the ongoing criticism of his behaviour. 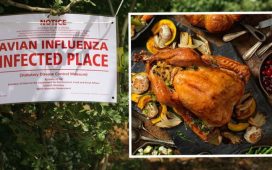 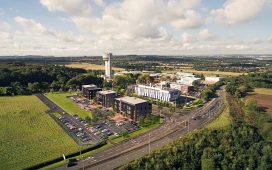 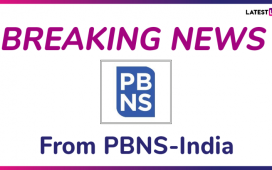 Minister of State for Science & Technology @DrJitendraSingh Said, India Will Have Its … – Latest Tweet by Prasar Bharati News Services 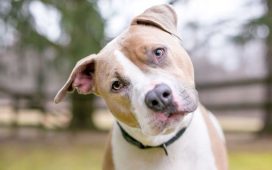 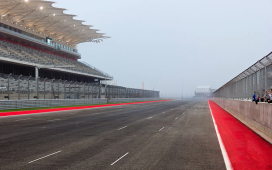 The inner lives of dogs: what our canine friends really think about love, lust and laughter | Dogs