Opposition parties ‘to stand aside in Southend West by-election’

Labour and the Liberal Democrats will not contest the expected Southend West by-election following the murder of MP Conservative MP Sir David Amess, it is understood.

The parties will follow the precedent of Jo Cox’s murder in 2016, when the main opposition parties refused to select candidates in the subsequent Batley and Spen by-election “as a mark of respect”.

Ms Cox was murdered by a neo-Nazi outside a constituency surgery in Birstall, West Yorkshire.

Sir David was killed while meeting constituents at a routine public surgery on Friday.

“This is an occasion when you see the leader of the opposition and the prime minister together, and it shows that our democracy transcends all that sort of thing,” he said.

“I think we should be saying that whoever the Conservatives put up, it is their seat because they were deprived of it, so they should have it back.

“I think all the major parties should stand aside in the interest of democracy and our own democratic way of life.”

Senior Labour figure who knew Sir David Amess “pretty well” gets in touch to propose that Opposition parties should give Tories “a free run” & not stand in Southend West by-election.

A 25-year-old man has been arrested on suspicion of murder and counter terror detectives are currently investigating his motivations, say Essex Police – potentially linked to Islamist extremism.

The investigation is being led by the Met’s Counter Terrorism Command who declared it a terrorist incident. 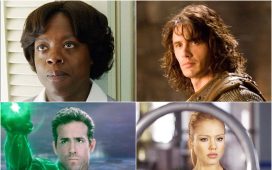 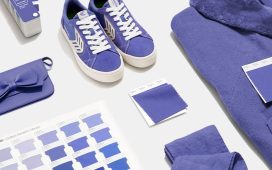 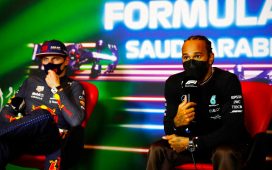