Oppo Find N was announced by the company’s new product chief, Pete Lau. The foldable phone has been in development for four years and there have been six prototypes of this device. Oppo is yet to share the full design and specs of its foldable smartphone but according to Lau, the company has successfully solved some of the common problems of foldable phones and those are “the crease in the display and the overall durability of the device.” Lau added that the Oppo Find N has “perhaps the best hinge and display designs available today.”

According to leaks and rumours, the Oppo Find N will feature an inward folding design like the Galaxy Z Fold3 and the Huawei Mate X2. It could feature an 8-inch OLED display with a 120Hz refresh rate, and it could run the Snapdragon 888 processor under its hood. The foldable phone is also expected to launch with ColorOS 12, and feature a Sony IMX766 50-megapixel primary camera at the back. We can also expect a 4,500mAh battery and 65W fast charging support on the Oppo Find N.

With its foldable phone, Oppo would be competing with Samsung which currently has a strong portfolio of foldables and in two different designs. Oppo Find N is also expected to make foldable phones come closer to becoming more mainstream in the smartphone market. 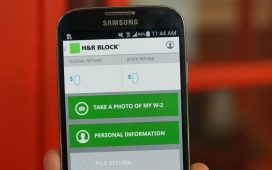 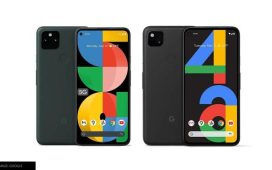 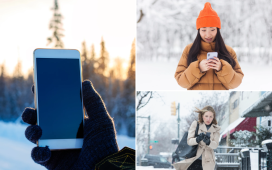