(Pocket-lint) – Smartphone giant, Oppo, is going to announce a new under-display camera technology at an event on 4 August. The company announced the move on Weibo.

For Oppo, this would be a second generation version of the technology that it had showed off on a prototype device in 2019, marking quite a big gap between first announcing it, and this next evolution.

The manufacturer hasn’t yet implemented any form of an under-display camera in a commercially available product yet, suggesting that it believes it’s not ready yet for mass market consumption.

As smartphone manufacturers push to reduce all borders and interruptions on their phone displays, we’re going to see more under-display cameras appear over the next couple of years.

Over the past three or four years we’ve seen smartphones with ever decreasing bezels and seen selfie cameras move from the frame into the screen. First as a notch that cut into the display, before most settled on a hole-punch style camera.

The next development is hiding a camera beneath the display so you can’t see it. Current iterations technically use a second, smaller transparent display placed within the top portion of the screen.

Currently, the only smartphone available with an in-display camera is the ZTE Axon 20, but we’re expecting to see that phone joined by a few more over the next 12 months or so.

Rumours have suggested that Samsung will use it in its foldable phones this year, and now Oppo is getting closer to launching it on a real phone too.

It’s worth remembering, Oppo often reveals technological advancements – especially when it comes to camera tech and fast charging – without saying which phones will get them.

It likes to be seen at the forefront of innovations. So while it will announce a second generation under-display camera on 4 August, it likely won’t announce any new smartphones. 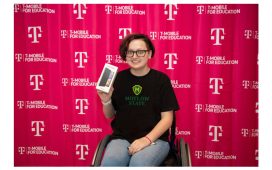 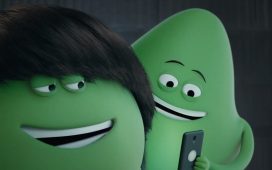 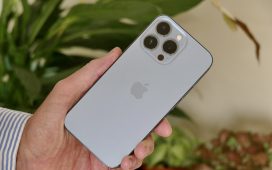 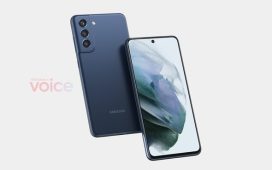 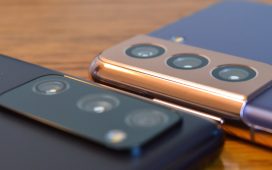 Samsung’s Galaxy S21 FE Might Have Been Canceled Again

Move over, calculator: These apps solve math problems by taking a picture – KRON4

Black hole breakthrough as Einstein’s theory challenged with find: ‘Might need a new one’ | Science | News