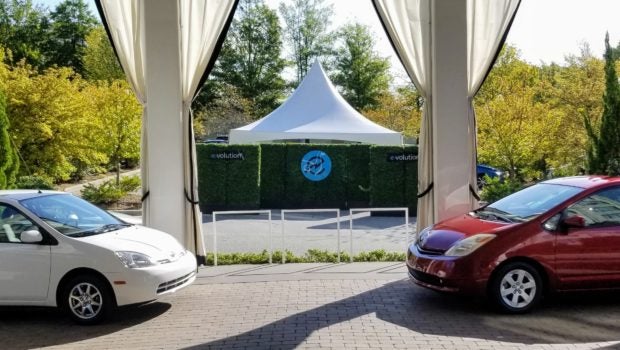 This morning, I saw the news that Jim Lentz, CEO of Toyota Motor North America, will be retiring as of April 1, 2020. One of the auto industry’s iconic auto CEO’s will no longer be with us as of next year. He joins other auto executives around the world who have taken the golden parachute and jumped from burning futures.

There are two reasons I can think of for Jim to retire. One, he hit some sort of age limit before mandatory retirement. The other is Jim saw the writing on the wall regarding EV’s and bailed before the EV iceberg hit the mighty U.S.S. Toyota pleasure ship.

What will Jim’s legacy be? Here is some perspective on Jim’s retirement and what his successor, Tetsuo (Ted) Ogawa, will face from Mark Hogan, former member of the board of directors of Toyota.

Hogan told Forbes that he believed Ogawa’s ’s biggest challenge after taking over TMNA would be keeping Toyota on track toward the goal of realizing zero greenhouse-gas emissions from the company’s vehicles and plants. The current plan is to hybridize the current lineup of Toyota vehicles as the company continues to prepare its hydrogen fuel cell vehicles for customers. 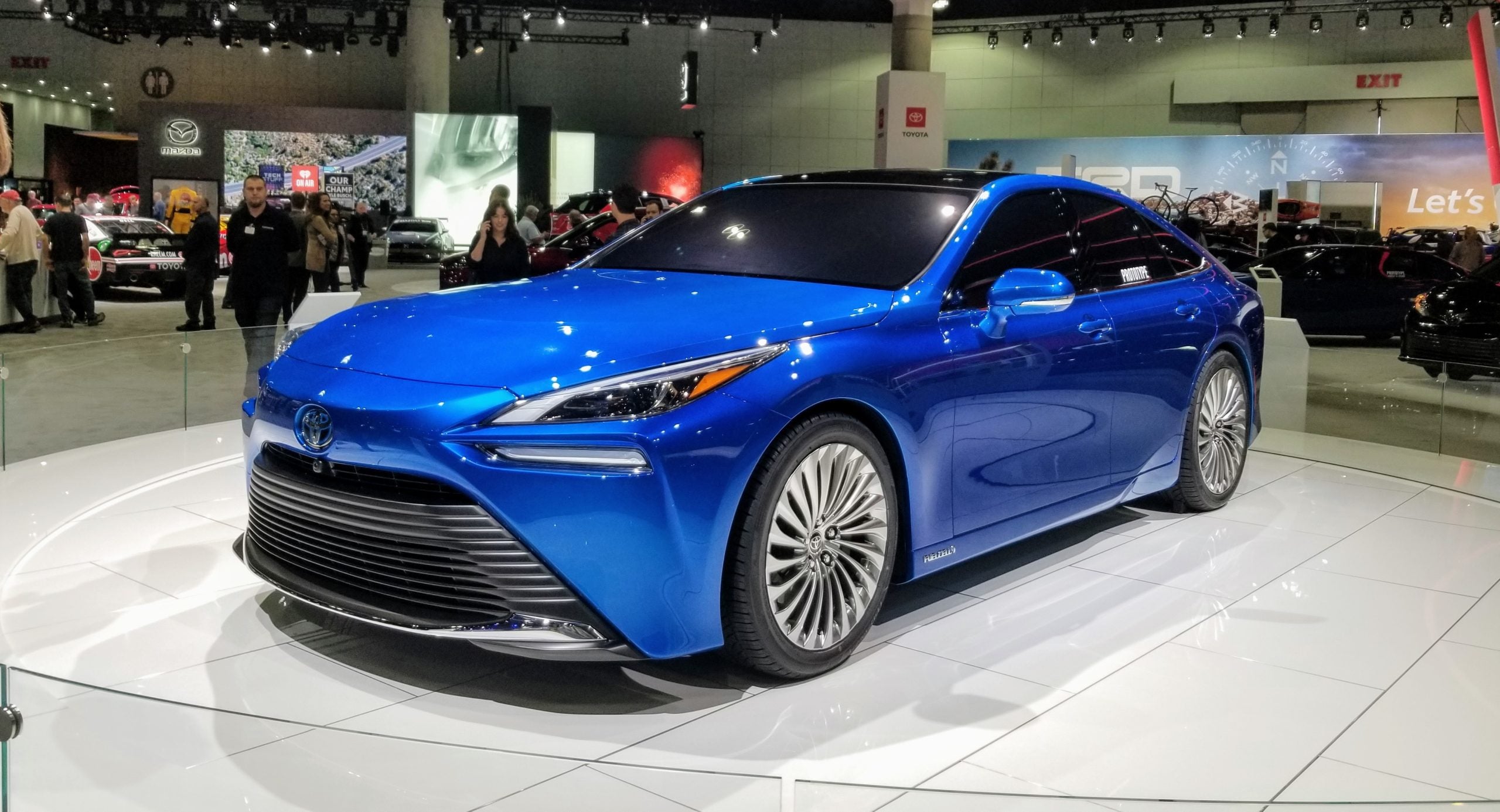 Let’s pause here. Under Jim’s leadership, Toyota has invested billions in new engine and transmission production capacity in North America. Toyota is siding with the White House against stricter fuel standards in California. The astute CleanTechnica reader will notice hydrogen fuel cell vehicles and no mention of electric vehicles in the last sentence from Mr. Hogan.

Ford is coming out with the Mustang Mach-E, a well designed electric vehicle from Team Edison. VW is heavily investing in battery factories, a new MEB platform, and ID. line of vehicles. Porsche has the Taycan coming. Mercedes-Benz, inventor of ICE, says they will no longer invest in further research and design for combustion engines. Tesla will produce the Model Y in earnest starting in Q1 next year. These competitive forces make Jim’s April 2020 retirement timing that much more curious. 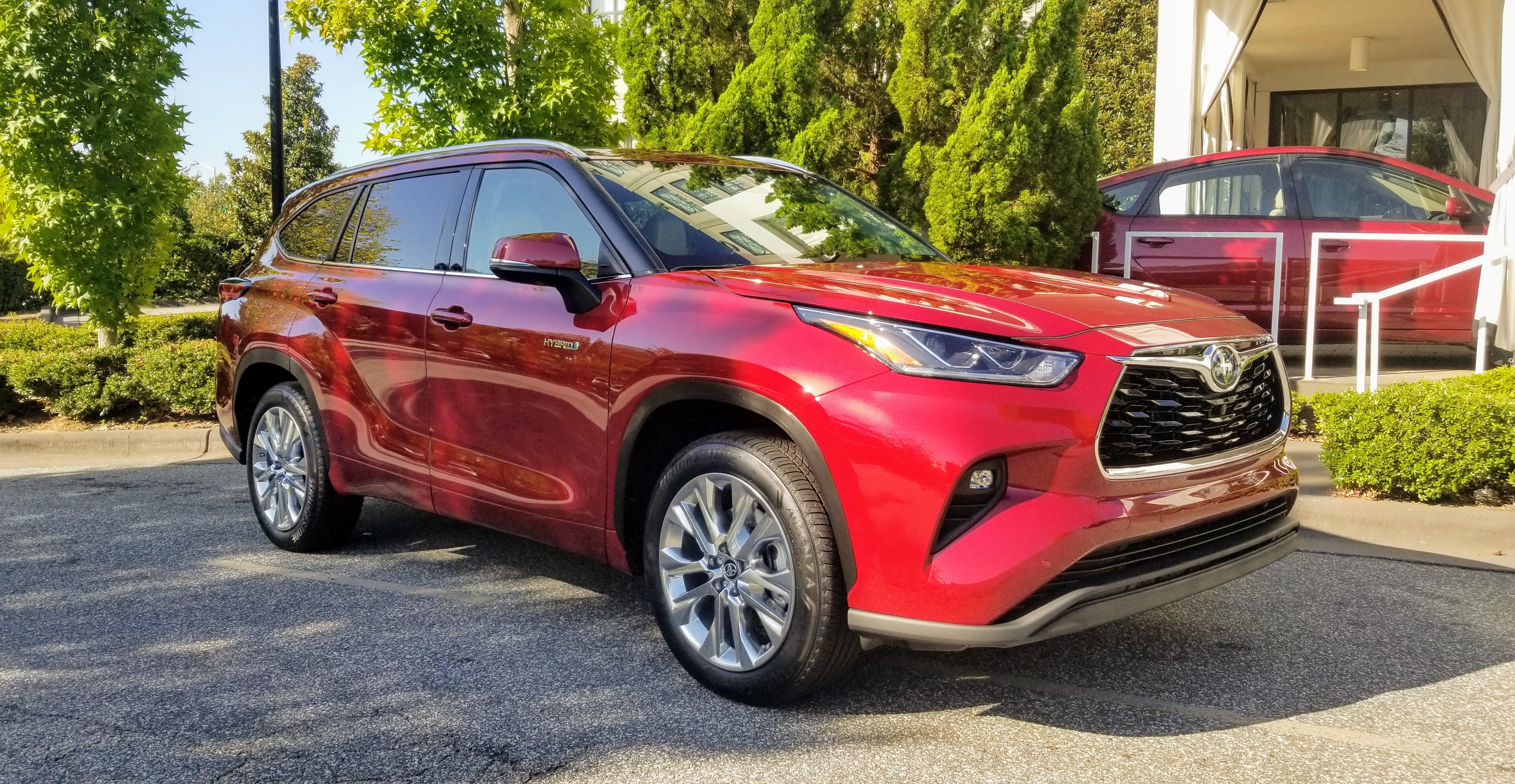 Here’s my hot take. Toyota’s new North Dallas campus has one of the largest, private solar installations in Texas. This is offset by their future cars continuing with carbon pollution, exacerbating the severity of natural climate patterns and negatively impacting human health. Toyota’s future is more hybrid vehicles, plug-in hybrids, with the long term path to zero emissions vehicles using hydrogen fuel cells. This is a lost path against future competitors.

Jim Lentz is smart, he is leaving before Model Y starts devastating Lexus and Toyota’s crossover lineup and Toyota profits. April 2020 is not a coincidence. What a way to leave, re-organize the entire company, and make your exit in 4 months at the top of your game before a competitor steals your lunch and the entire cafeteria along with it. Kudos Jim.

It’s my firm belief Toyota passed its Nokia moment as Nokia did with Apple a decade ago. The first few years after the iPhone, Nokia and Blackberry had record profits. Once Apple started scaling the iPhone, demand for Nokia and Blackberry phones collapsed as they were no longer what the market wanted. I believe the same thing will happen to Toyota over the next five years.

Let us point out that Elon Musk once again is the automotive CEO who has the longest tenure. Without his push for electric vehicles, the entire transition may have been delayed by one to two decades. Or it may not have happened at all. Thanks Elon.

Disclosure: The author is long Tesla stock and long on Tesla cars.

Use my Tesla referral link to receive 1,000 free Supercharger miles with the purchase and delivery of a new Tesla car, or earn a $100 award after system activation by purchasing or subscribing to a Tesla Solar system: https://ts.la/vijay59877

Vijay Govindan Vijay Govindan is a Cleantechnica writer part-time. Through his writing Vijay seeks to elevate the realized potential of humankind.

Against human trafficking. Tesla Model 3 LR owner. His claim to fame is Tesla and Elon have commented, liked or re-tweeted an article he wrote with the Tesla community. Just once. ;)

#WeChooseTesla, #RenewableEnergy and #YangGang supporter. Long Tesla shares. Has a healthy skepticism of the Q branch of the Tesla investment community. Made it to one $tslaq block list. 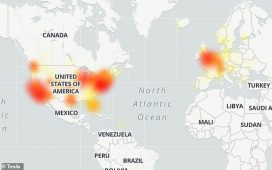 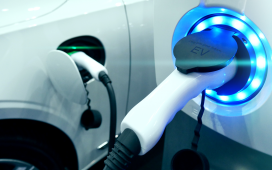 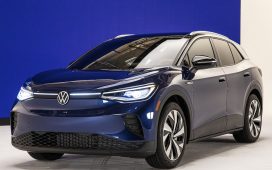 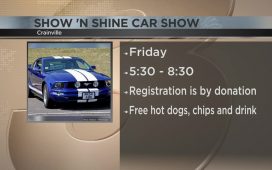 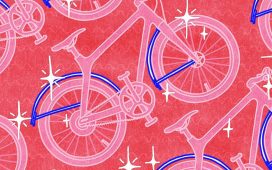 Zen and the art of bicycle fenders

Coronavirus: Autumn Budget to be scrapped this year