A metal head made of motor parts symbolizes artificial intelligence, or AI, at the Essen Motor Show for tuning and motorsports in Essen, Germany, last year.

A metal head made of motor parts symbolizes artificial intelligence, or AI, at the Essen Motor Show for tuning and motorsports in Essen, Germany, last year.

Amazon, Microsoft and IBM stopped selling facial recognition technology to police departments after rising concerns that their tools might lead to unfair treatment of African-Americans. But one New England city with a significant black and Latinx population still uses artificial intelligence tools to identify its residents: Hartford.

Artificial intelligence has arrived; soon it will impact every aspect of people’s lives. AI now unlocks iPhones using our faces, gives voice to Alexa in our homes, and chooses the next video to play on TikTok. But AI could soon eliminate 25 percent of all jobs, threaten privacy and equality, and exacerbate existing social biases. COVID-19 has shown that unexpected forces can upend our lives, and that state governments have critical roles in shaping responses to crises. As COVID-19 accelerates the trend toward automation, the protests for racial justice have drawn attention to the ethics of AI. Connecticut needs to develop a strategy that navigates between the benefits and hazards of AI without delay.

AI is already changing how Connecticut works and lives. Some uses of AI might be expected. AI operates online chatbots for People’s United, streamlines policy underwriting for Travelers, analyzes medical images at Yale New Haven, adds automation to helicopters at Sikorsky, and even powers milking robots for the dairy farm at UConn. But other uses of AI, like the facial recognition tools from BriefCam used by the Hartford PD, might be surprising. AI screens first round job candidates for the state government, tracks customers shopping in retailers, and helps teach elementary school math in Groton.

The world economy relies on AI even more extensively. Significant investment in AI can be found at the big U.S. tech firms: Microsoft, Amazon, Google and Facebook. With a collective market cap of over $4 trillion, these four companies use sophisticated software, armies of fast computers and massive data sets to train models to simulate intelligent human behavior. Consulting firm PwC estimates that AI will add $15.7 trillion to the world economy by 2030, more than the current output of China and India combined.

During the past three years over 30 nations have published national AI strategies to capture these potential trillions. Yes, large countries like the U.S. and China. But even smaller countries, similar in population to Connecticut, have recognized the need to create a road map for AI. These strategies address investment, education, the loss of jobs, and human rights like privacy and equality. Countries use these AI road maps to target competitive advantages to punch above their weight economically, and to establish principles for adopting AI in a thoughtful and humane way.

Connecticut needs an unbiased AI road map of its own. With the right plan, the state could use its strengths in biotech, finance, defense, and education to attract further investment and talent to become an AI hub. The strategy would also give principles for how AI might be used in job interviews, judicial decisions, medical testing, and public surveillance. It could also provide answers to crucial questions: What steps will we take to support and retrain people as jobs of all kinds get increasingly automated? And how will we protect against bias in the data sets and algorithms used by AI in Connecticut?

A new state commission focused on AI could draft this strategy by year’s end and act as the ongoing principal AI adviser for the state government. Composed of leaders in human rights, law, technology, business, and medicine from diverse backgrounds, the commission would aid policy-making in the face of rapid and extensive change brought about by AI. Applying the commission’s work on norms governing AI, cities and towns across Connecticut would then have a valuable resource they can use as they incorporate the use of AI for their residents.

The importance of AI is growing every day. Its potential benefits to the state economy and society are enormous, but its possible risks to jobs, privacy, and equality are equally large. These outcomes cannot be left to chance. Connecticut deserves a sound strategy for the productive and ethical use of AI.

Sinclair Im, a graduate student at Yale University, is a student fellow of the Information Society Project at Yale Law School.

READ  Artificial Intelligence and the End of the Managerial Class
Share on FacebookShare on TwitterShare on LinkedInShare on Reddit
techregisterJuly 3, 2020 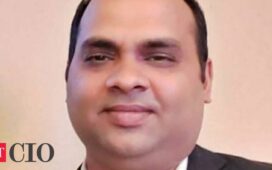 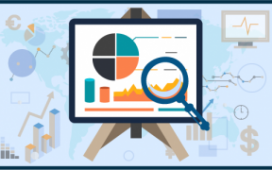 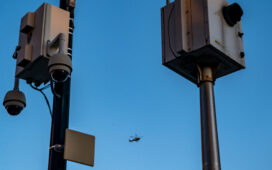 Does Artificial Intelligence Design New Drugs Or Discover Them? 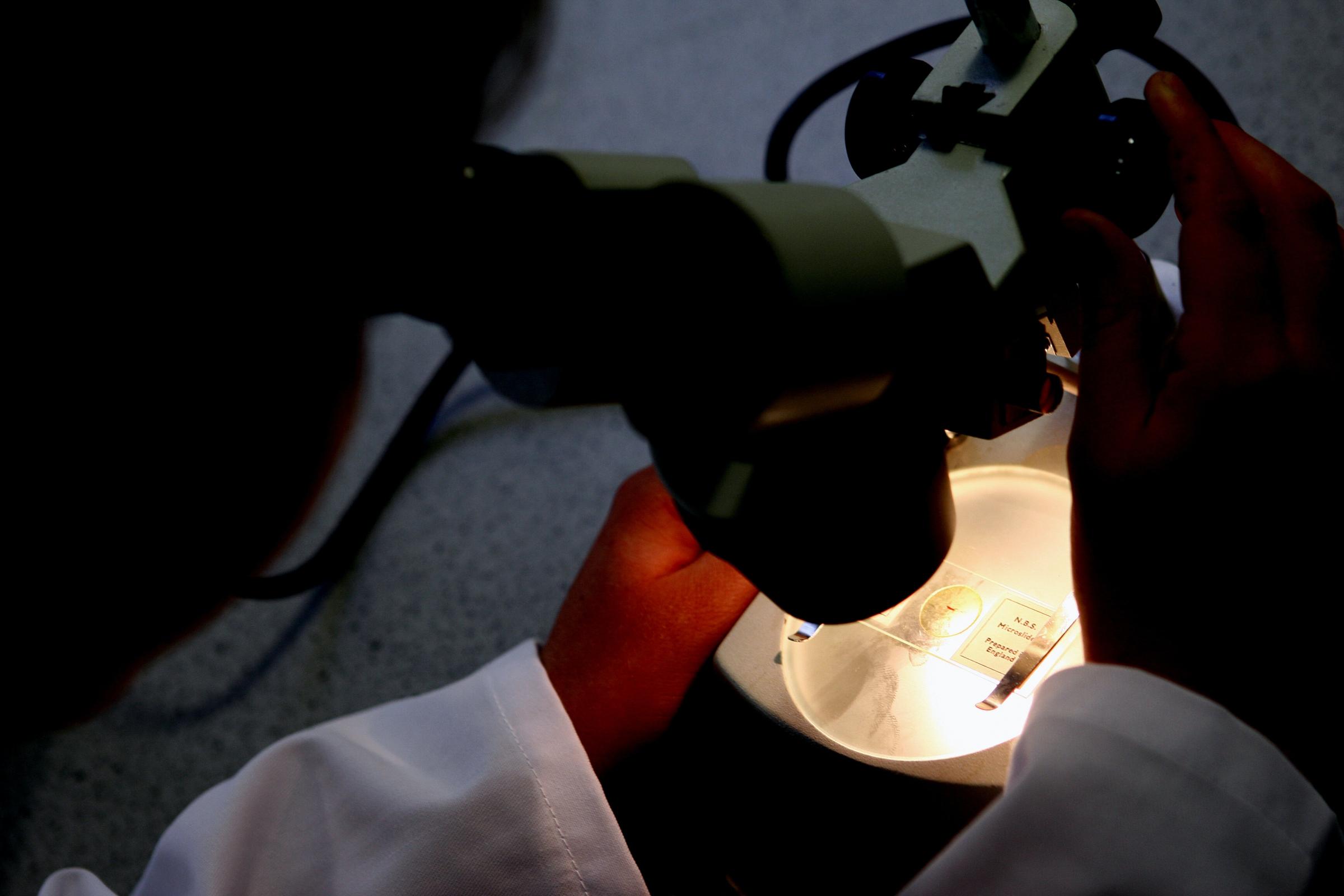 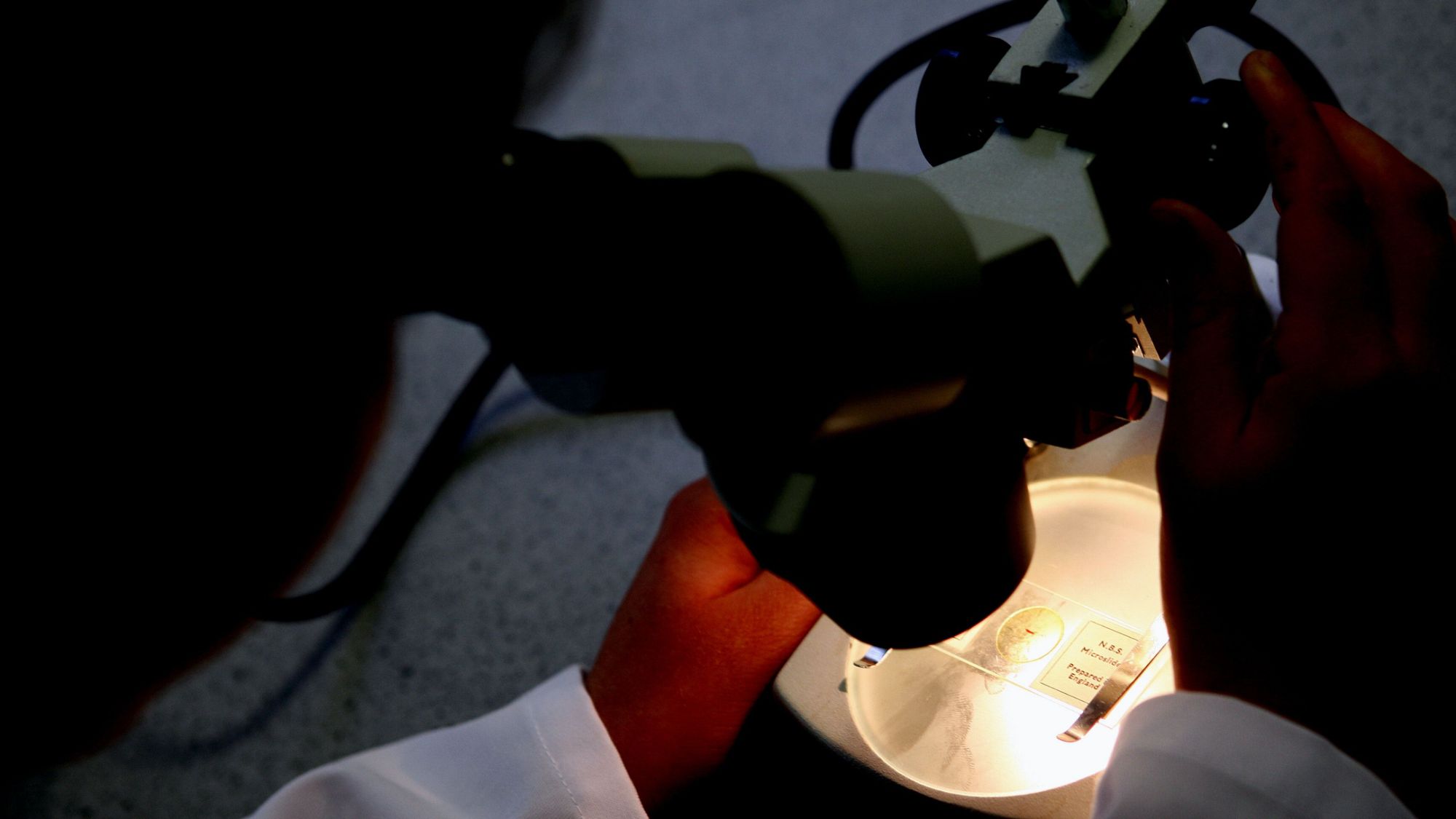 How your smartphone can keep crocodiles safe

The photographers capturing buildings and biscuits in 3D

SME Lending: Paytm in talks with finance firms to deepen its SME-lending foray 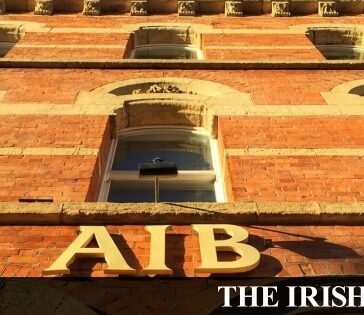 Christian Mission Center in Enterprise holds its annual Thanksgiving Dinner, but it is a drive-thru – WDHN – DothanFirst.com