While the narrative around inflation and interest rates has come with a heavy dose of doom for tech and growth, Microsoft put its chips on the table — $68 billion worth — to acquire Activision.

prospects in videogames, which has been a focus. The software and cloud company purchased Minecraft maker Mojang for $2.5 billion in 2014 and, more recently, ZeniMax, the parent company of videogame publisher Bethesda, for $7.5 billion.

Beyond videogames, though, the Activision
ATVI,

acquisition would substantially improve the company’s prospects around the rapidly emerging metaverse opportunity. Through a series of announcements for commercial and consumer use, Microsoft has made it clear that it plans to play a significant role in the metaverse. Having access to Activision’s leading titles, including Call of Duty and its massive 400 million monthly users, this move would provide the company with another critical platform to immerse users in futuristic experiences blending digital and physical realities.

News of the proposed deal sparked a flurry of coverage as to what this acquisition would mean for Microsoft. Still, I believe there is a more important story playing out with such a bullish move from Microsoft during a moment when tech is seeing valuations contract amid hawkish Federal Reserve comments and planned actions leaving many to speculate a bad year for tech ahead.

Microsoft is so well-led and broadly diversified that it is hard not to like this deal and its prospects.

Satya Nadella has been nearly perfect in his tenure as CEO. He came into a challenging situation dealing with the company’s lagging position in cloud, data, SaaS and security, and has one by one rectified those gaps. Early on, his most important decision was his steadfast pivot away from traditional software licensing. It was a risky endeavor that has paid dividends as Microsoft 365, Dynamics 365 and Azure have become highly profitable cash cows for the business delivered as a subscription service.

Under Nadella’s leadership, the market has witnessed greater diversification, the rise of the company’s Surface brand, which has shown promise to compete with Apple
AAPL,

at the upper tier of notebooks.

The company has also seen tremendous growth across various other business units. Gaming has seen outsize growth, including a 166% increase in Xbox hardware revenue in the last quarter. The company’s security business has become the largest globally, and in early 2021 it surpassed $10 billion while growing at a pace of 40%.

The Azure business has continued to challenge market leader AWS while seeing revenue increase by more than 47% in the past eight quarters.

From an earnings and balance sheet perspective, the company finds itself in a luxury position, which is part of the reason why a $68 billion all-cash deal is possible at this juncture. In the past four quarters, Microsoft has beaten on the top line with year-over-year growth ranging from about 16%-21% and income growth even faster, topping out in its last fiscal quarter at $20.5 billion, reflecting an annual gain of 48%.

Perhaps, the only somewhat bearish note on Microsoft at this point would be its trailing 12-month price-to-earnings (P/E) ratio, which at about 34 is higher than peers including Apple, Meta
FB,

However, it sits well below some other tech names such as chip makers Nvidia
NVDA,

and AMD
AMD,
,
whose P/E ratios are just over 80 and 40, respectively. So the valuation perhaps is on the higher end if you are looking back on Microsoft. Still, with its growth and a vast swath of meaningful participation across secular trends, it shouldn’t take the company long to grow into its current or consensus share-price target of $372.

I don’t doubt that Microsoft, under the continued steady and bold leadership of Nadella, has a clear line of sight to deliver returns to shareholders both on this Activision acquisition and the company’s broader continued market growth. With earnings just around the corner for Microsoft and many other tech names, I also feel that much of the bearish sentiment around the tech sector will be largely disproved with robust results this quarter and more optimistic guidance to come.

The macroeconomic trends that have seen significant pullbacks in many tech names are real. Still, I believe well-run, diversified growth companies like Microsoft will charge right through this period with minimal resistance as their strategy, vision and solutions mix are all but immune to a slight uptick in interest rates. This acquisition is the clearest sign yet that tech will roar on, even as markets adjust to new Fed policy.

Daniel Newman is the principal analyst at Futurum Research, which provides or has provided research, analysis, advising or consulting to Microsoft, Nvidia and dozens of other companies. Neither he nor his firm holds any equity positions in companies cited. Follow him on Twitter @danielnewmanUV. 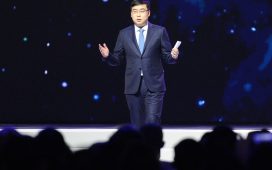 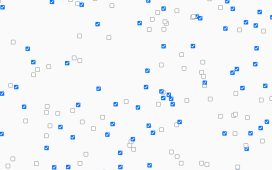 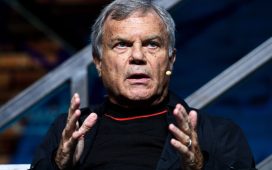 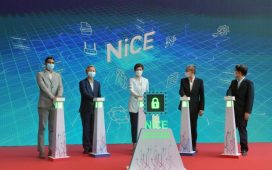 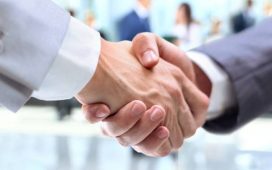 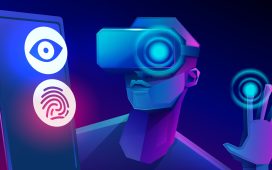 Enhancing security in a trustless ecosystem: Can biometrics be the solution? 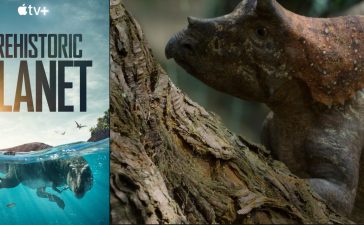 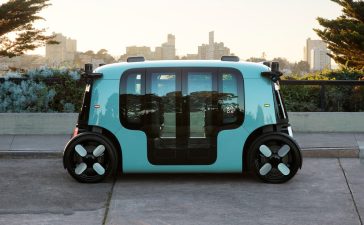 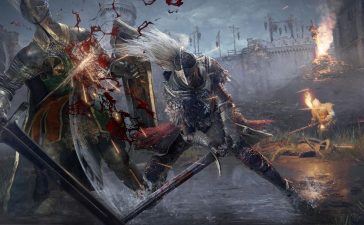 Some top economists say a recession is growing more likely, but it probably would be mild 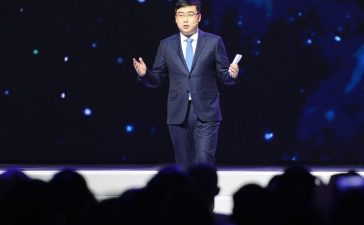