OnePlus 8 Pro deal: one of the world’s best smartphones has £200 off for Black Friday


The battlefield of the world’s best smartphones couldn’t be more keenly fought, with the likes of Samsung, Apple, Huawei, Google, Oppo and Xiaomi all staking a claim. But it’s the OnePlus 8 Pro that’s risen above the rest to sit at #2 on that esteemed countdown – and it just got a Black Friday price cut.

When it was released in April, we marvelled at the OnePlus 8 Pro‘s QHD+ display, affordable 5G capabilities, pulverising power and welcome features such as reverse and wireless charging. In short, it’s a fabulous handset that we described as the “best OnePlus phone ever”, and provides good company to the better-known brands above.

Not in the UK? Scroll down to see the best deals for your region.

The sticking point however was always the price of OnePlus 8 deals. In creating its best ever range of phones, OnePlus also launched its priciest. Of course, you get what you pay for, but we’d always delighted in previous iterations how the manufacturer was able to keep costs so low.

OnePlus 8 Pro 128GB: at Amazon | SIM-free | £599
We’re big fans of OnePlus at TechRadar towers, and this is the brand’s crème de la crème (well, maybe apart from the newer OnePlus 8T). £599 is a price tag we’ve not seen before for this flagship phone, making now a better time to get on board with OnePlus.
View Deal

OnePlus 8 Pro 256GB: at Amazon | SIM-free | £699
If you know that 128GB just won’t be enough space for your catalogues of photos, music and video, then an extra £100 allows you to double your storage to a mighty 256GB. And that’s not the only thing that increases here, as the RAM heads up to a powerful 12GB, too.
View Deal

If you’re not in the UK, check out prices for the OnePlus 8 Pro below:

TechRadar is scouring every retailer and rounding up all the top deals over the Black Friday period, and we’ve put all the best Black Friday deals and Cyber Monday deals in easy-to-navigate articles to help you find the bargains you’re looking for. 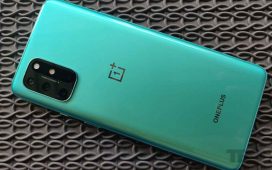 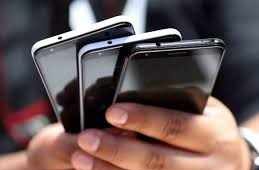 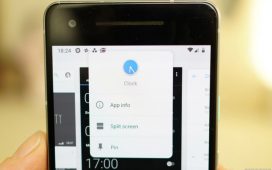 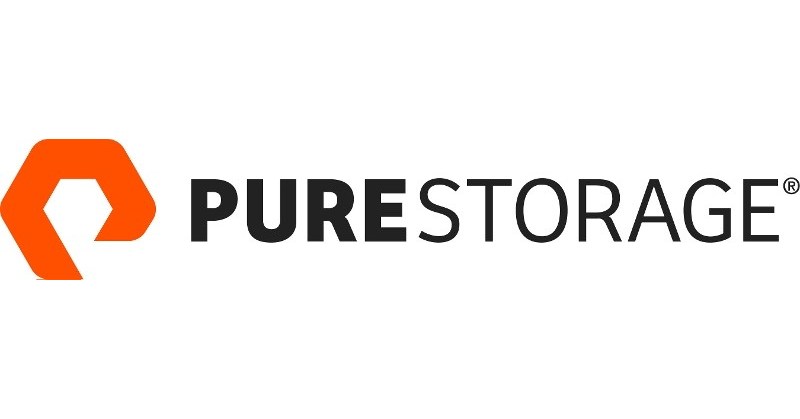