CARS RIFLED THROUGH IN ONEONTA 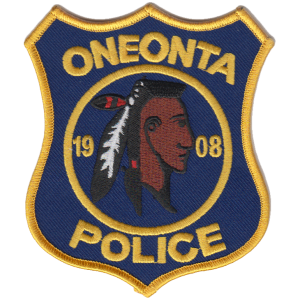 ONEONTA – Oneonta Police report arresting a second homeless man for stealing items from unlocked cars over the past week, and it’s the fourth time the suspect was arrested  two months.

Keegan Allen, 22, homeless, was arrested following a report that someone had been rifling through cars on Hudson Street. Allen was located near the scene and admitted to going into cars and taking items, police said.

According to Oneonta Police Chief Doug Brenner, Allen also was arrested on July 31 for criminal possession of a controlled substance, on Aug. 12 for taking items from a vehicle, and on Aug. 20 for shoplifting, and was issued an appearance ticket for each.

“It’s sad,” said Brenner. “The base problem is substance abuse, and we can’t get him the help he needs.”

Police also arrested Eric Meade, 26, earlier this week after an investigation revealed that he had allegedly stolen a checkbook from a car and used it to forge a check. He was also arrested by State Police for a similar crime in the Town of Oneonta.

Brenner said that since August, there have been 26 instances of items taken from unlocked cars in the city. “These are always crimes of opportunity,” he said. “Keep your vehicles locked and your windows rolled up.” 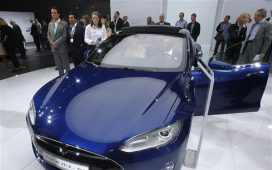 What Do The Returns On Capital At BII Railway Transportation Technology Holdings (HKG:1522) Tell Us? – Simply Wall St News 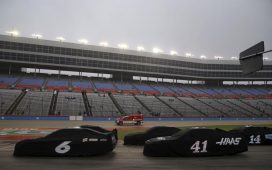 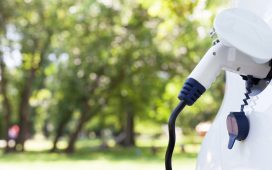 New EV project to deliver up to £2.6m of savings for Scottish taxpayers 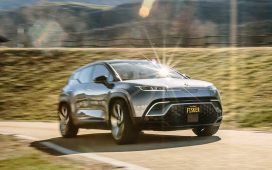 New guidelines address rise in opioid use during pregnancy

Why the next truck you see may be a quiet, zero-emission hydrogen fuel cell rig

How to Fix Auto Rotate Not Working on Android Devices