One in three publicans in Republic say that there is a “moderate chance” their business will be forced to close permanently as the industry continues to grapple with restrictions and cautious consumers as a result of Covid-19, according to a new report.

A survey of 1,085 publicans in the State during the first five days of the month found one-fifth of pubs have continuing costs of up to €2,000 a week to sustain while generating no revenue during lockdown, according to the Drinks Industry Group of Ireland (DIGI).

For those who have been allowed to reopen under Government guidelines in recent months, one in four reported a decline of more than 50 per cent in trade compared to the same period last year, according to the survey carried out by the lobby group. A further 40 per cent said reduced demand and Covid restrictions have resulted in 60 per cent profits slump.

Irish pubs have endured the longest restrictions in the EU since coronavirus swept through western economies in March, DIGI said. The State’s 3,500 so-called wet pubs, which do not serve food, were closed from mid-March to late September before being advised to close once again on October 7th. Dublin wet pubs have been closed continuously due to public health policy.

Half of publicans in the country have had to let staff go permanently, while 40 per cent have run up more than €20,000 in debt as a result of damage caused to their business as a result of restrictions, DIGI said.

“With further restrictions an inevitability, coupled with a lack of a coherent strategy or any certainty, the sector requires a direct response and targeted support measures,” said Liam Reid, chair of DIGI, reiterating the group’s call for a reduction in excise tax in Budget 2021.

“Our survey of publicans shows plainly that there have been very serious financial implications for those publicans who have fought to protect their business throughout the pandemic. This has led to massive personal strain: more than two-thirds of publicans say that their mental health as suffered as a result of the Covid-19 restrictions.” 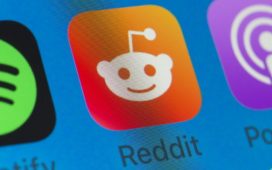 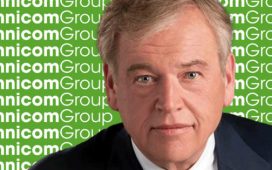 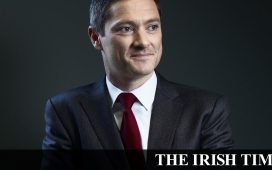 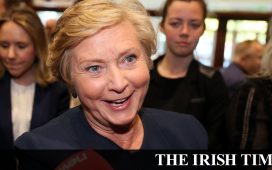 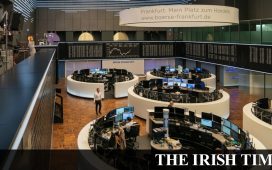 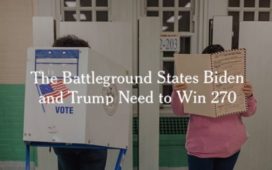