One in four UK firms plan to fire staff if furlough ends soon: BCC By Reuters 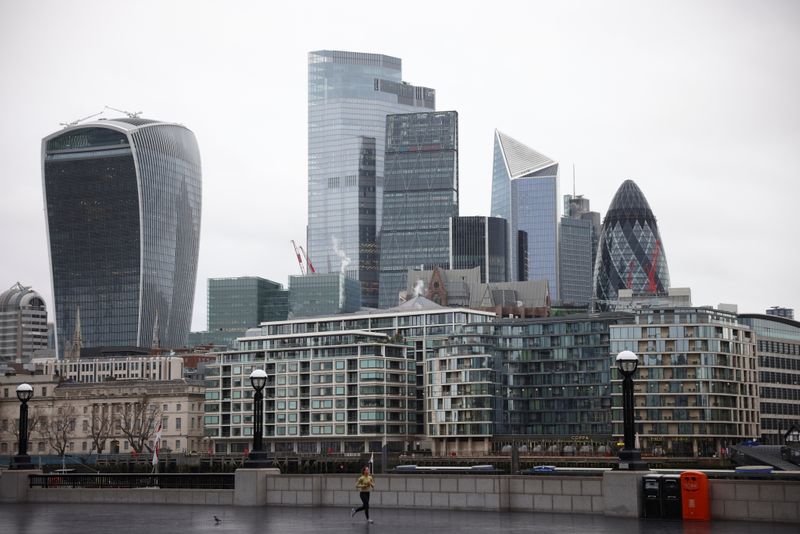 LONDON (Reuters) – A quarter of British businesses expect to fire staff if finance minister Rishi Sunak does not extend a job furlough programme that is due to expire at the end of April, the British Chambers of Commerce said on Thursday.

Sunak is due to deliver his annual budget on March 3 and has promised to provide more support for jobs hit by the coronavirus pandemic. But he is also mindful that COVID-related spending has already pushed Britain’s budget deficit to its highest since World War Two.

Britain entered a third national lockdown last month, which forced schools and most businesses to close their doors to the public, although staff can continue to work on site if there is no good alternative.

Businesses that offered services to the public were the most likely to report a drop in revenue, due to the greater impact of the lockdown.

Some 25% said that they would need to make staff redundant if the furlough programme is not extended, and 25% also said they would cut staff hours in that situation.

The furlough programme cost 46 billion pounds ($64 billion) up to mid-December – the government’s most expensive single economic support measure – and last week the Office for National Statistics estimated 18% of private-sector employees were on furlough during the current lockdown.

“It is vital that the UK government keeps financial support going until firms can reopen and rebuild,” BCC Director General Adam Marshall said. “Pulling the plug now would be a huge mistake, and would be akin to writing off the billions already spent helping firms to survive.”

Cashflow was a major worry for businesses, he added. Just under a quarter of businesses said that they only had enough money to keep operating for a further three months. 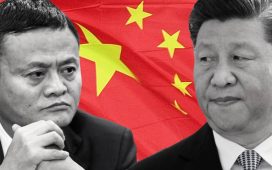 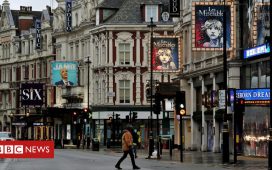 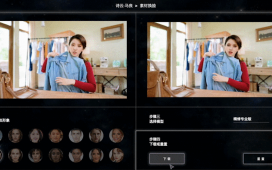 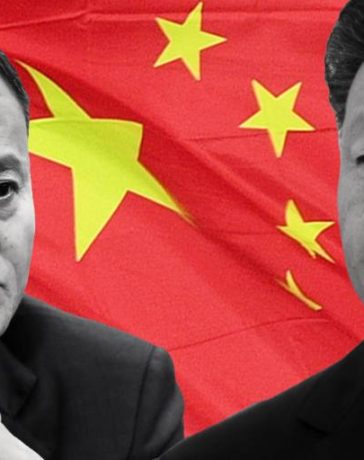